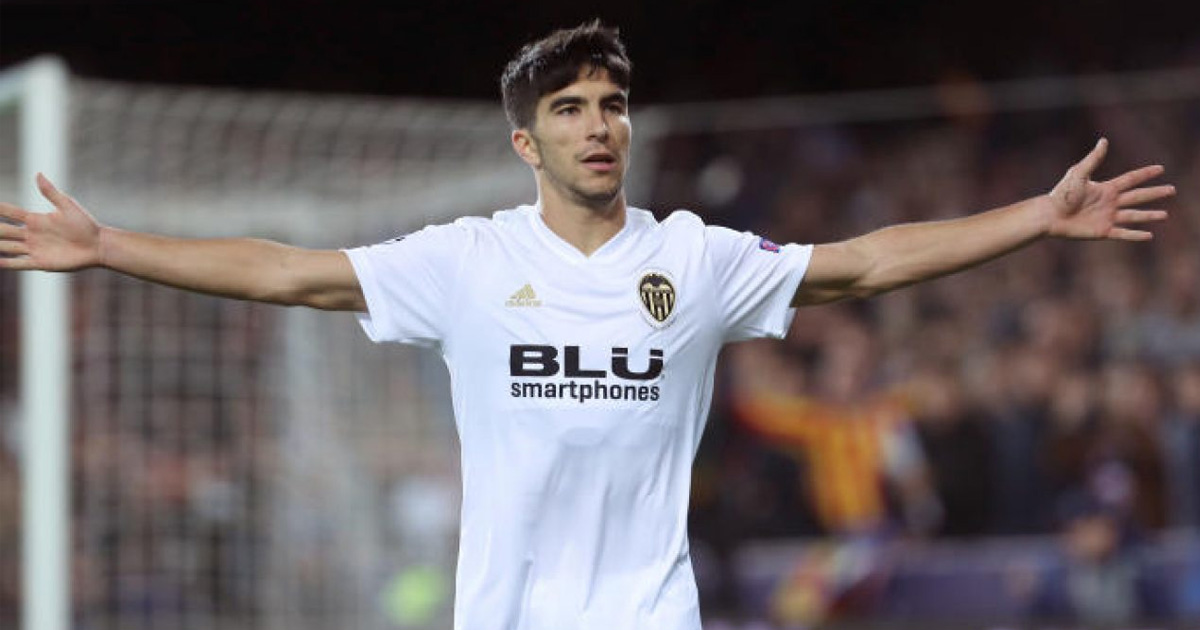 The Spaniard is looking to dip into the transfer market in his native Spain if the transfer window goes ahead this summer and Soler is high on the Gunners' list.

The 23-year-old right midfielder has made 105 league appearances for Valencia over the course of four seasons. His current deal runs until 2023, so he unlikely to come cheap - Transfermarkt values him at €50m.

However, Valencia need to raise £36m before June 30 in player sales to balance their books and comply with Financial Fair Play. They have tried to strike a deal with Barcelona for their striker Rodrigo this January to this end.

So their problem can actually give Arsenal a leg up, should Arteta decide to go for his compatriot. It'll be interesting to see who of the current crop at the Emirates makes way to accommodate Soler.

I dont know of this guy, IM SURE MIKEL DOES.

Let’s get him now