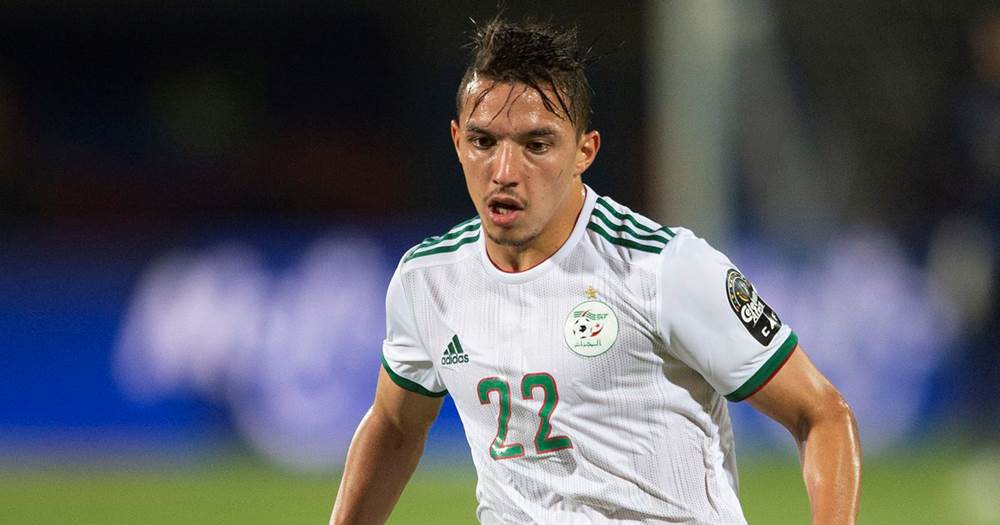 Arsenal to receive £4.35m from Bennacer's move to AC Milan

According to the Daily Cannon, Arsenal will receive £4.35m from Empoli as a sell-on fee after Ismael Bennacer has been offloaded to AC Milan.

The Algeria international joined Empoli from Arsenal in the summer of 2017 for £900,000. Two years later, Empoli sold him to the Rossoneri for £14.5m.

Bennacer's contract with Empoli included a 30% sell-on clause and a buy-back option for Arsenal.

It is reported that the Gunners were considering activating the buy-back option but eventually stepped aside and let Bennacer move to San Siro.

Earlier, Bennacer claimed he had no regrets over Arsenal exit.

"I only have positive things to say about my time at Arsenal," he said. "I was able to continue my development at a very structured club. It allowed me to have a professional formation and I needed that step. I regret nothing from my time there. I learned a lot. I just knew I needed to leave as I didn’t have my spot in the first-team.

"According to Arsène Wenger, there were many players in midfield at the club. I know I could have claimed a place, even if it’s difficult. But after that, I did not want to take chances and waste more time. I wanted to play consistently. Who knows, maybe one day I will go back to Arsenal through the front door.

"There are several clauses in my contract. So there is a possibility that I will go back to Arsenal. Everything will depend on my evolution."

4.35 mil +money from koscielny lets put that together for a strong cb/lb

Oladipupo Shoboyede
•••
Reply to a comment by Pete Stevens