Tribuna
/
Arsenal
/
News
/
Ornstein: Unai Emery can be the right man for Arsenal in long-term 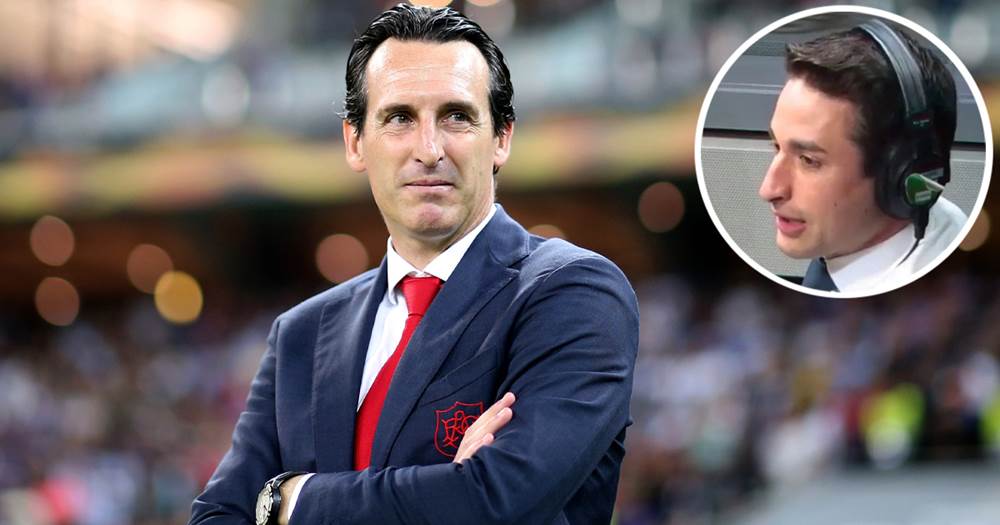 Ornstein: Unai Emery can be the right man for Arsenal in long-term

The tier 1 journalist was asked on Monday if Unai Emery is the proper manager to guide Arsenal to success.

"I think he can be the right man for Arsenal - I hear mainly good things about him from people in and around the club," Ornstein told the Athletic. "As in the case of Manchester United post-Ferguson, you do wonder once a long-serving manager leaves whether a period will follow that sees a club go through several successors before finding the right one.

"Clearly the jury is out on Emery among sections of the fanbase and that means, atmosphere-wise, he's walking a tightrope in every game.

"Although this in no way tells the whole story, the broader picture of reaching a European final and missing out on top four by one point and then finding themselves third the following season suggests his job is not under threat.

"I know the shortlist of eight that Arsenal picked Emery from but I reckon only a couple of them would feature on any future shortlist."

The Times reported last year Emery had signed a 3-year contract with Arsenal. The club reportedly inserted a break clause in the deal, which could be triggered after the second season. However, Ornstein insists the club will have to pay the manager off in case of contract termination.

no he is always thinking abt top 4

no he is alway thinking top 4