Tribuna
/
Arsenal
/
News
/
'I was shocked by what I found at Arsenal': Marcel Lucassen opens up on lack of quality of Arsenal's kids 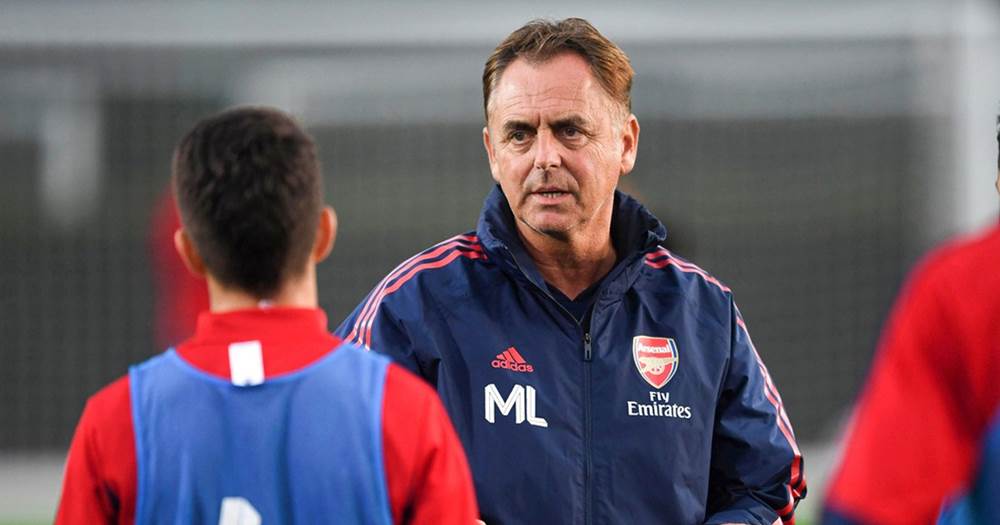 'I was shocked by what I found at Arsenal': Marcel Lucassen opens up on lack of quality of Arsenal's kids

Marcel Lucassen has revealed he had been surprised that Arsenal staff had no clear understanding of the club's philosophy. But that wasn't the only issue he faced when he was appointed as part of the backroom staff in 2018.

“A lack of quality in some age categories,” Marcel Lucassen added in the interview to Voetbal International.

“In the youngest youth I saw few players with the potential of the Champions League level.

“From my time with the German federation, I have a lot of comparison material and on that basis, I was shocked by what I found at Arsenal.”

Luckily, our academy have produced such gems as Joe Willock, Bukayo Saka and Eddie Nketiah in recent years. So, probably the club will make necessary changes to bring more talented youngsters given the importance the new owners pay to fostering the youth.

Arteta: 'We are on the right path'
27
11
6 months ago
Leno insists Arsenal should still fight for trophies even with Arteta's rebuild in full swing
19
3
6 months ago

abiii Ooh, what is he even saying self.. he is talking trashy.

yes but we get rid of

PortoSpawn
6 months ago
•••
Reply to a comment by Josh Emmanuel

That was Then, this is Now!!

can this guy just shut up already? Is he implying that all those youths that rose through the ranks before he came to Arsenal have been trash? Despite breaking into the first 11 in Arsenal as well as first 11 of other teams. little did you know that the boys you spoke about have been with Arsenal academy before your arrival. Just do your job and stop soliciting for sympathy and cheap\n popularity.

Stop this nonsense Our academy has always been one of the best in the world. He doesn't this pompous disjointed comments to be relevant