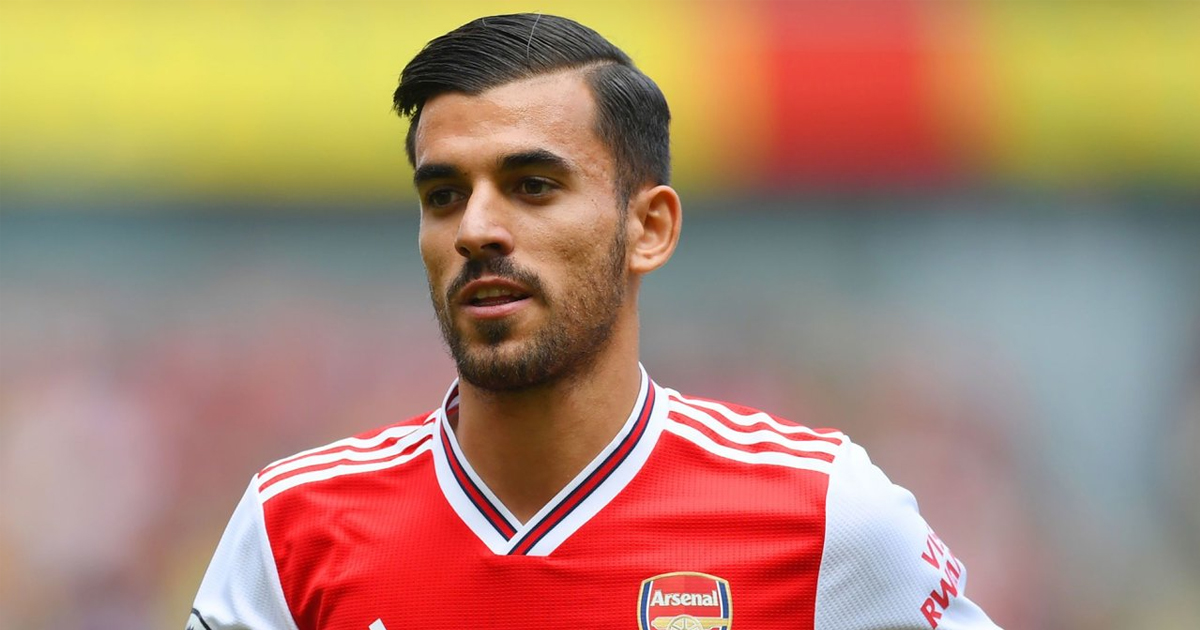 According to the Evening Standard, the Gunners are confident they'll be able to reach an agreement with Real Madrid on the extension of Dani Ceballos' loan move beyond June 30.

The coronavirus pandemic has forced the Premier League to postpone the campaign until at least April 30. It means this year's campaign might end beyond June 30 which raises legal consequences over player contracts.

The report says Arsenal 'are relaxed' over the situation with the Spaniard's loan deal even though no formal negotiations have yet taken place between the two clubs. It is claimed the Gunners' chiefs are convinced that Los Blancos will not block the extension.

The earlier reports claimed that the 23-year-old had asked not to insert the buyout clause in his loan deal as he sees his future at Real Madrid.

The Spaniard has established himself as a lynchpin of Mikel Arteta's squad. After recovering from a hamstring injury, he's featured regularly putting in some top-class displays.

Arsenal reportedly offer Aubameyang to Real Madrid, Ceballos can be part of the deal
7
5
6 months ago
Staying at home: Dani Ceballos shares his workout routine amid coronavirus outbreak (video)
17
1
6 months ago

Please get him on a permanent deal Top Top player

That might just give some lift out of this

Sign the guy on permanent deal , or let him go back to his club .