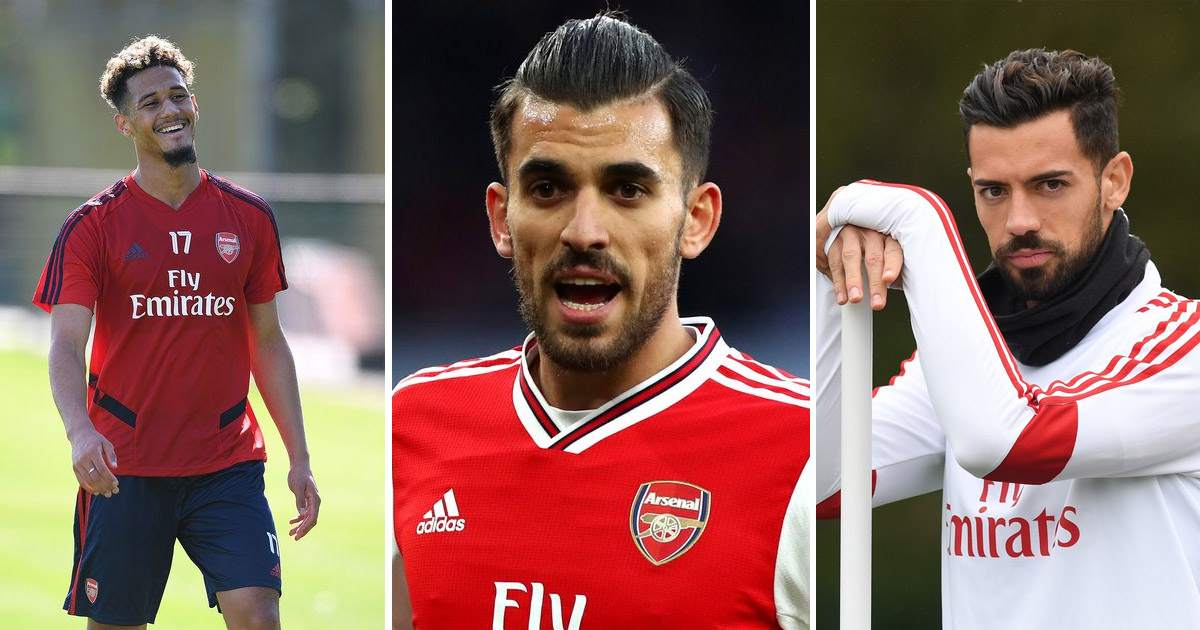 FIFA have suggested that contracts expiring this June should be extended until the end of the season, whenever it finishes. Here is what it means for Arsenal.

The defender joined Arsenal last summer but was sent back to Saint-Etienne on a year-long loan. The deal is set to expire in June but, with new FIFA decision, the 19-year-old will stay at the French side until Ligue 1 is completed. Then, he will return to the Emirates.

The same principle applies to the Spaniard: he will return to Real Madrid when the Premier League finishes. Hence, the midfielder will stay at Arsenal until the end of the current season even though his loan ends on June 30.

The centre-back is also on loan until the end of June but Arsenal have an option to buy him from Flamengo. The temporary agreement could be extended until the end of the current campaign while the Gunners could also go for a permanent move.

The European champion's contract with Arsenal expires in late May. However, his Southampton deal ends in June and the Saints are unlikely to offer him a new contract so the full-back will probably stay at the Emirates until this campaign finishes.

In a similar fashion, the Armenia international will remain at Stadio Olimpico until the Serie A season is completed.

Mo Elneny, Dinos Mavropanos and Dejan Iliev will remain at their clubs beyond June 30, the end date of their current agreements. They will return to Arsenal only when Turkish, German and Polish seasons are finished.

Matt Macey is the only Arsenal player on a permanent deal who could become a free agent in June. It's likely that his deal will be extended until the Premier League campaign ends.

It has to be noted that FIFA's decision does not force players and clubs to re-sign their contracts but the international governing body 'both hopes and expects' that everyone will follow their guidelines and extend the expiring contracts.

FIFA recommends temporary extensions to expiring contracts, allows transfer windows to be moved
5
0
6 months ago
Free agents will be in demand: Here are 3 players Arsenal can sign for nothing in summer
15
5
6 months ago