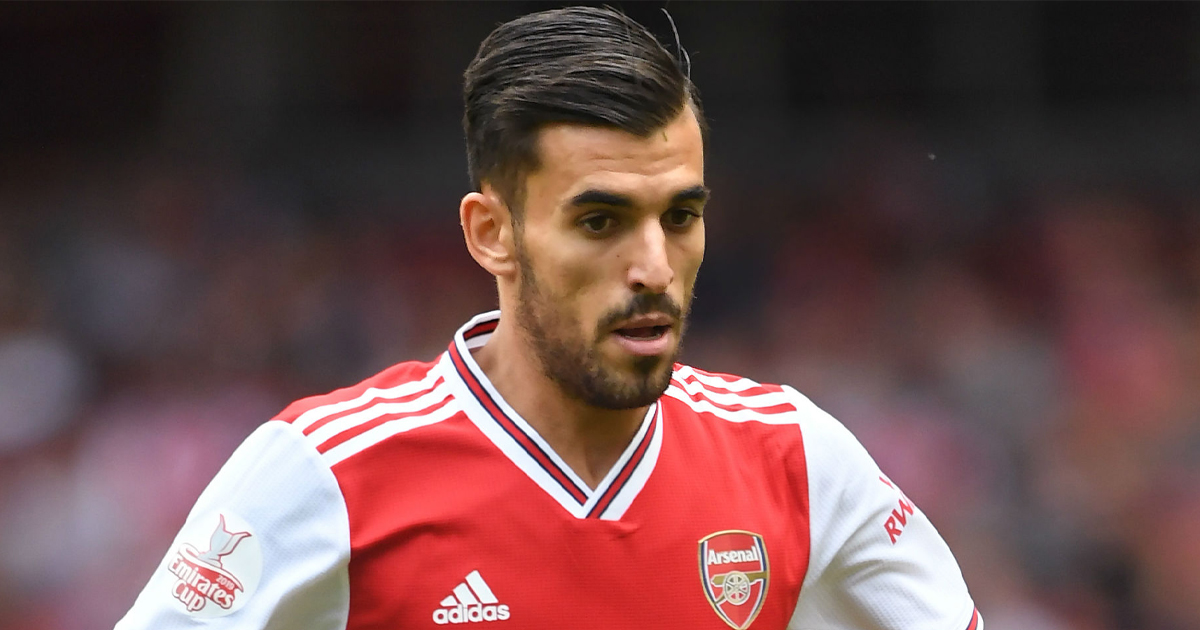 Juventus said to be in race for Dani Ceballos

According to the latest reports from the Spanish news outlet Mundo Deportivo, Juventus are interested in landing Dani Ceballos this summer.

The Serie A outfit are reportedly ready to meet Madrid's £35m valuation, while Arsenal, as well as Valencia and Real Betis, are interested in a loan deal.

It's understood that Juventus want to offer the 23-year-old a £4.4m contract per season.

Madrid, meanwhile, are said to be planning to loan out the Spanish midfielder. There are 25 players in the current squad and Dani is not someone who can win the battle for places against the likes of Kroos, Casemiro or Valverde.

Earlier, it was rumoured that the Spaniard wants to join Real Betis (Estadio Deportivo) who are also said to be keen on landing him.

Get him on another season long loan, stats don't lie, we need him.

Jayden Davy
6 months ago
•••
Reply to a comment by JamzAFC

which stats are you referring to played 24 and scored 1 all season or missed 21 through injury !

Ceballos just needs the right players around him in midfield to become better and consistant, RECRUITS LIKE HAVERTZ/ FRASER/ MADISON.