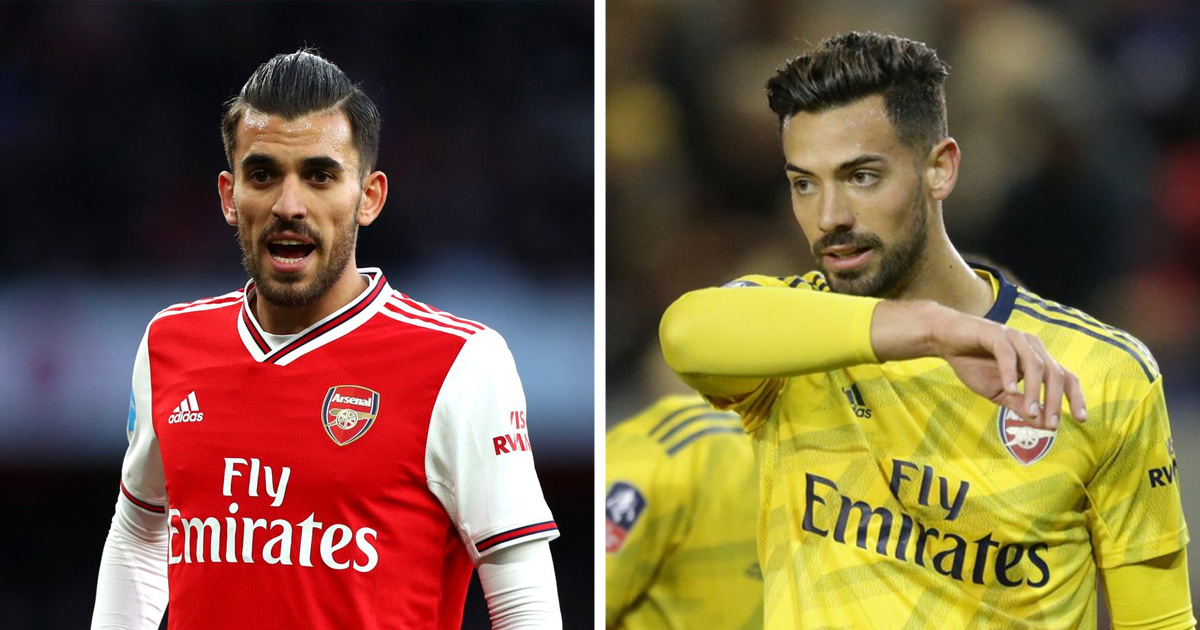 FIFA look to have come up with a clever plan to avoid chaos once June 30 comes around and players out of contract can walk away from their current clubs: football's top governing body won't register new deals.

FIFA's legal director Emilio Garcia Silvero was quoted by The Sun as saying: "Fifa cannot extend the contracts beyond June 30 but the transfer windows will not be the same and the players will not be able to be registered.

"It means the market will not open on July 1. And if a loan ends on June 30, the player should return to his club but the window would not be open and the return transfer would not be processed."

It is an impressive trick we have to say. Because of coronavirus, it is not clear when the current campaign will end - it can well run into July and August. UEFA have already moved Champions League and Europa League finals dates to late August, basically admitting as much.

FIFA have meanwhile issued recommendations for clubs and players to extend deals expiring on June 30 in line with new end-of-season and transfer window dates but a PFA lawyer has confirmed these recommendations are not legally-binding and cannot force players to stay at their current teams.

So FIFA have come up with an antidote and will refuse to process transfers/returns from loan instead. Clever.

I'm so impressed with this caveat. Whoever ever came up with this scheme earned my respect; he/she is brilliant.