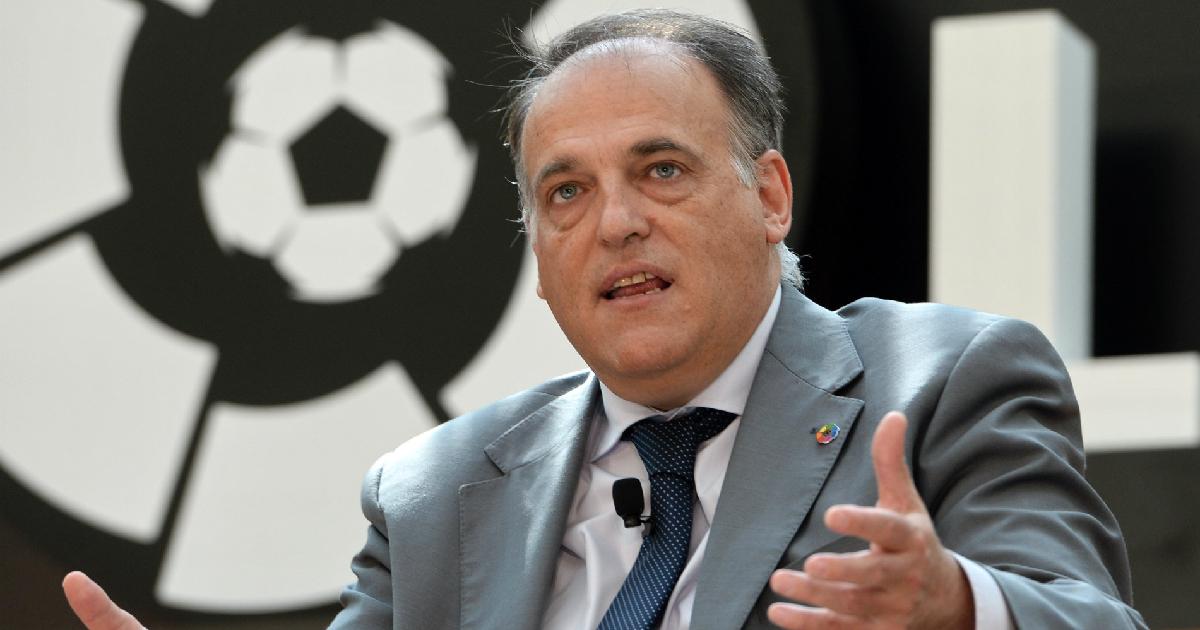 'Professional football could disappear if we don't restart': La Liga president reacts to Ligue 1 being cancelled

La Liga president Javier Tebas has issued a grave warning following news that the Ligue 1 and Ligue 2 seasons have been cancelled, reports the Daily Mail.

"I do not understand why there would be more danger in playing football behind closed doors, with all precautionary measures, than working on an assembly line or being on a fishing boat on the high seas," he responded with bemusement.

"If important economic sectors cannot restart, in a safe and controlled manner, they could end up disappearing. That could happen to professional football.

"In other countries, teams are already training, that’s the example to follow.

"In Spain, football is an important economic driver that we need to reactivate like many others," Tebas concluded.

Spanish Prime Minister Pedro Sanchez has, in contrast, lifted restrictions in various sectors - including allowing athletes to return to training across professional leagues.

The Premier League is also pushing to resume action possibly from the month of June.

Meanwhile, the German Bundesliga is set to return on May 9. In Italy, which has been among the hardest-hit countries, the football authorities are also discussing completing the season in the summer with players allowed to train since May 4.

UEFA sets May 25th as deadline for Premier League restart proposals
4
2
1 month ago
'No kissing, no room service, no whispering': Bundesliga issues guidelines for players ahead of May 9th restart
5
2
1 month ago

Life is more important than anything else