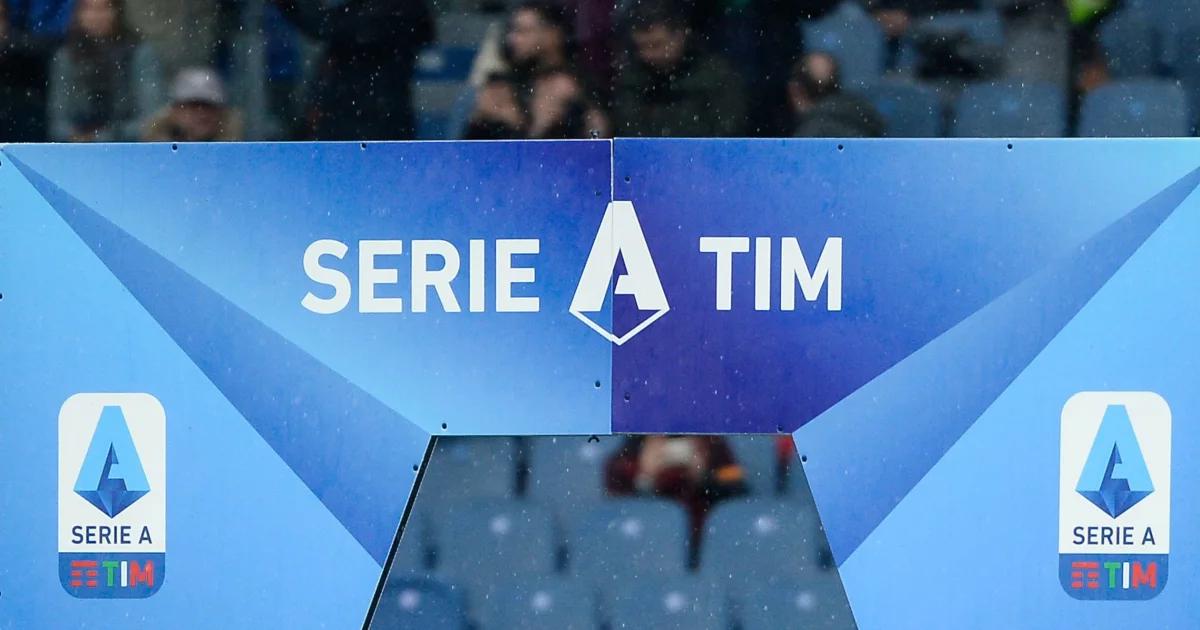 The Italian government has officially given the Serie A teams a green light to return to training next week, it was announced on Sunday.

Sassuolo, Bologna, Parma and AS Roma will start working on Monday as the Italian league continues to gear up for a potential return next month.

However, the Serie A season is not guaranteed to restart this summer as about 40 per cent of the players are reportedly wary of carrying on amid the Covid-19 pandemic.

Discussions over the campaign's future are set to take place next week but the earliest the season could restart is sometime in the middle of June.

French Ligue 1 and Dutch Eredivisie have already officially cancelled their campaigns but other major European top-flight leagues remain intent on finishing the season.

Should the Premier League cancel the season? Share your thoughts on our new blogging platform!

'We have almost no new cases': Premier League could finish season in the most isolated city on Earth
12
1
29 days ago
Up to 13 fixtures remaining for Arsenal this season: full list
8
2
29 days ago