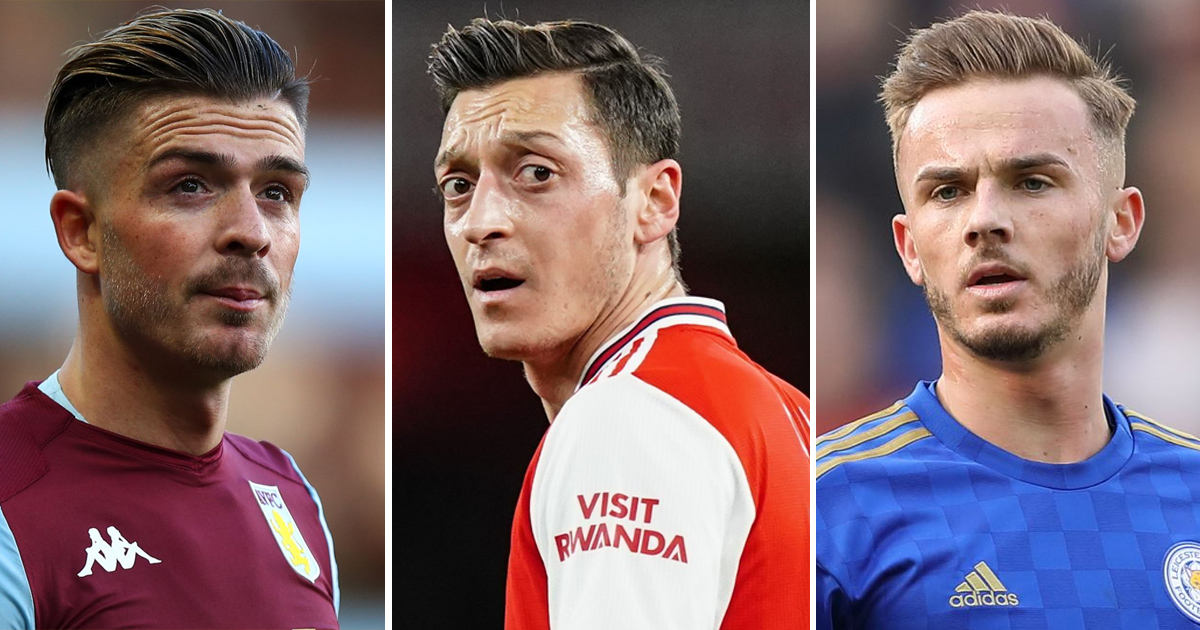 “Arsenal need an all-rounder in midfield, Arsenal need someone in the middle of the pitch who not only can create, he can break the play up, but he’s got legs, we miss that. We’ve been a strong spine for years,” Kevin Campbell told Metro.

“There was talk of should we go for Jack Grealish or James Maddison, these type of guys would improve Arsenal.

“No disrespect to Mesut Ozil, but Ozil is on the wrong side of his Arsenal career with a year left on his contract after this.”

Jack Grealish has enjoyed a wonderful season at Aston Villa. The playmaker has scored 7 goals and bagged 6 assists in 26 games. Transfermarkt estimate him at £27.45m.

As for Maddison, the Leicester attacking midfielder has plundered 6 goals and 3 assists in 28 outings. His valuation stands at £43.2m as per Transfermarkt.

Meanwhile, Ozil has been linked with a move to Fenerbahce upon expiry of his contract in 2021.

If you could sign either Grealish or Maddison, who would you go for? Tell us in the comments or via our brand-new blogging platform!

'He'd be a massive asset for any club in the Premier League': Paul Merson touts Jack Grealish amid rumours linking him with Aston Villa exit
7
3
1 month ago
Robert Pires: 'Grealish is a player who would interest a lot of top clubs, like United, Chelsea and Arsenal'
18
4
2 months ago

Of course, I would prefer Maddison. He proved to be outstanding for a top team in the league. Unfortunately, I doubt that he would choose to come here and also I don't think we can afford him. So grealish seems more realistic and I think he would be a great addition to our squad. Very good player, fighting spirit and scores goals. Maybe he can fill the void, Ramseys departure left last year. I agree with Campbell, currently we have good DMs (Lucas, Granit, ...) and good AMs (Mesut, Emile Smith-Rowe), but no goal-scoring all-rounder, no No. 8 as Ramsey has been, or Santi, or Arteta, ...

can't we take both? lol

Maddison would suit our squad 100%