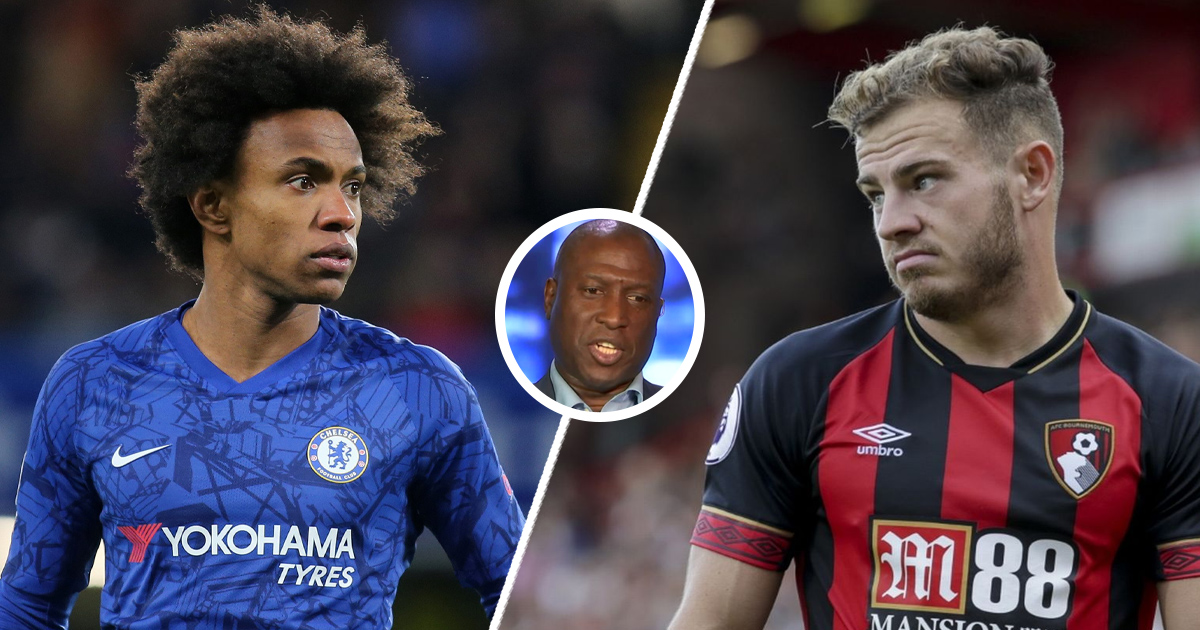 As clubs are expected to have a low-key transfer campaign due to the coronavirus crisis, Kevin Campbell believes Arsenal should pay attention to the likes of Willian and Ryan Fraser, who will be free agents in the summer.

“I just think there are experienced players out there who won’t cost the earth who could do a job at Arsenal,” the ex-Gunner told Metro.

“You can get Ryan Fraser on a free transfer, his assists for Bournemouth were double figures last year, I know he suffered injuries but he’s still been having a decent season.

“There’s talk of Willian, I like Willian, there’s still a lot of life left in him.

“He actually suits what Mikel Arteta wants to do, playing in a three, he’s got pace, he can beat people, he can score goals and we could get him on a free, and he’s experienced.”

According to the Evening Standard, Arsenal chief Raul Sanllehi has told the club's employees not to expect any expensive signings in the summer transfer window due to a negative financial impact of the coronavirus pandemic.

Meanwhile, Willian has been openly flirting with Arsenal claiming that he has no problems with potentially joining any of Chelsea's London rivals.

The Brazilian has blistering space and a deadly right foot:

As for Fraser, the 26-year-old was previously linked with joining Arsenal last summer before reemerging on our radar ahead of the coming window.

The Scot enjoyed a wonderful 2018/19 campaign, netting 8 times and delivering 15 assists across 42 matches in all competitions.

However, he's failed to replicate his stellar form this term scoring a goal and bagging 4 assists in 32 games.

Arsenal 'leading the chase' for out-of-contract Ryan Fraser
10
8
1 month ago
'I don’t see him going to Arsenal': Martin Keown weighs in on Willian's future
10
1
24 days ago

Both is a good idea