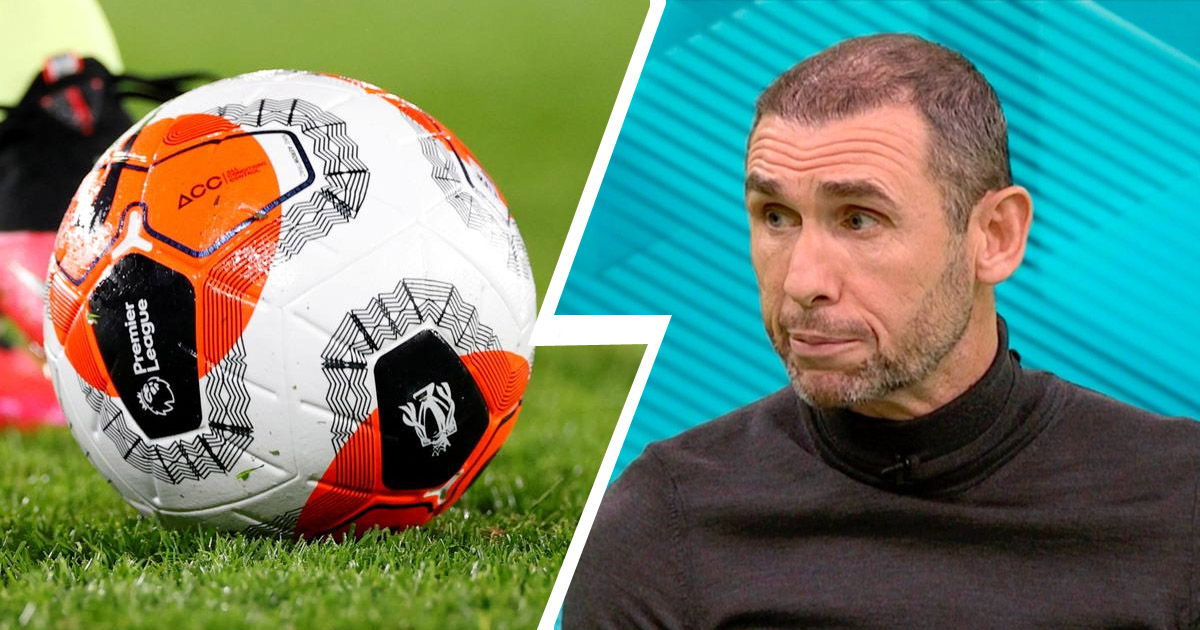 "Scrapping relegation would be farcical and it stinks of greed," former Arsenal centre-back Martin Keown told the Daily Mail when asked to give his opinion on the possibility of the threat of going down to the Championship being removed.

"How would we then package and sell those remaining rounds of fixtures which would essentially become dead rubbers?

"The reason we want to restart and finish this season is to establish relegations and promotions. Otherwise it is no longer a competition.

"It will be a logistical nightmare and I do not envy the decision-makers. They need direction from the Government and, in truth, I’m not sure it is feasible right now.

"There is also a moral dilemma regarding testing, whether footballers should be tested before key workers.

"But whenever it is, in six months, 12 months, whenever, I want to see this season completed, with relegations included."

Earlier, La Liga confirmed that football in Spain will resume in June. The Bundesliga is set for a much earlier return date as the Germans are planning to be back in action in mid-May.

However, seasons in France, Belgium and the Netherlands were cancelled due to public health concerns.

While the English Premier League recently reaffirmed commitment to finish the current campaign, several teams are believed to be not so willing to get back on the pitch in June.

The authorities are reportedly planning to squeeze 12-13 games into seven weeks' time but many players oppose the idea.

One of the concerns is that the players will have to be put in training camps with their teammates to lower the risk of spreading the disease. It entails they will be tested for Covid-19 before the training camps begin.

This, in turn, implies that there will be enough tests for all Premier League players and staff and Keown questions whether this really is a necessary measure when many medics and other key workers still do not always have access to testing.