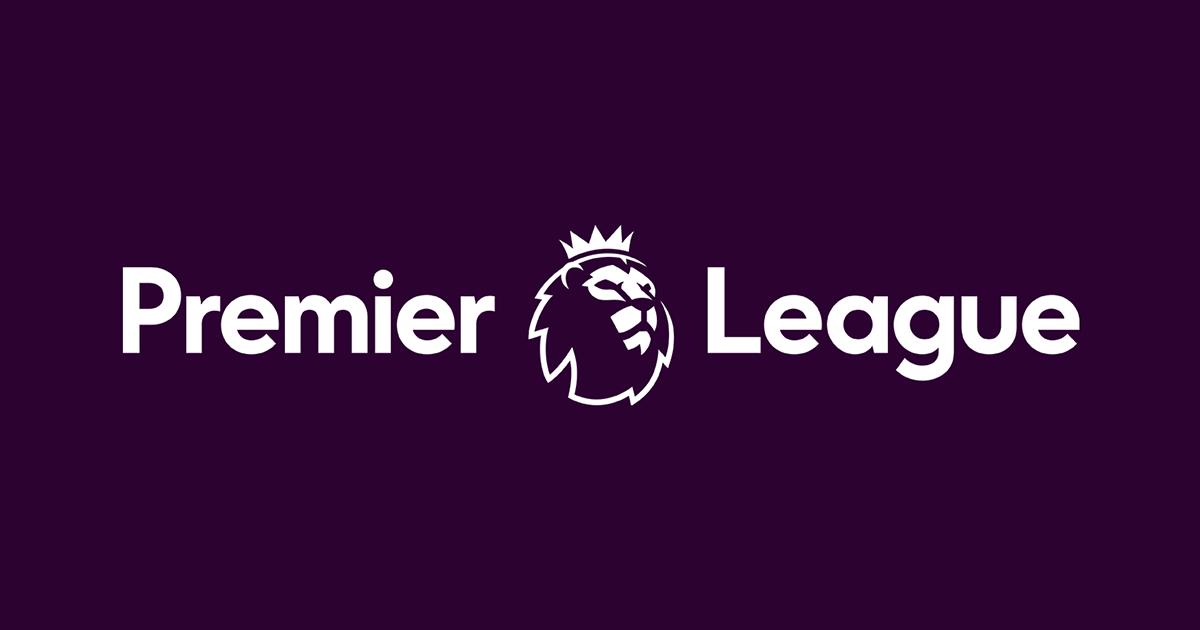 According to The Athletic, the medical staff of many Premier League clubs have expressed their concerns over the Project Restart initiative.

They have posed approximately 100 questions divided into ten categories. The major issues highlighted include the risk of transmission of the novel coronavirus, organisation of testing for players, staff and their families and lack of guidelines and definitions on some topics.

As per Sky Sports, the league presented the draft of the so-called Project Restart to all 20 sides last week and asked medical staff to provide feedback.

The issues raised by the doctors will be discussed during a crucial meeting between the top-flight's shareholders on Monday.

The PL's most senior medical officers are yet to agree on whether it is safe to resume the season in the near future.

The league's senior figures remain committed to finishing the campaign and plan to restart it on June 8, with the remaining games played behind closed doors at neutral grounds.

However, the next step will be highly dependent on the results of prime minister Boris Johnson's lockdown review briefing on Sunday.

Should the government greenlight the Project Restart, the post-coronavirus schedule could have quite a bizarre look as there is a chance that the next season will start before the current one comes to an end.

Does resuming the season shortly seem safe to you? Share your thoughts on our blogging platform!

Neutral grounds and cardboard fans? 1-min read to explain Premier League stance on finishing 2019-20
6
6
24 days ago
How and when the Premier League can return: explained in 45 seconds
10
1
25 days ago

Look it is as plain as the nose on your face you idiots why cant you follow league 1 and 2 dont put undue stress and risk to the player's and there families. If you dont care about there safty then when them players are playing you have to sit side by side with them players for every game they play . Not sitting in the box away from there danger you put your self and your own family at risk along side what your asking our players to do.

What is the rush for. The best question would be, between starting the league and the health and safety of players which one comes first??

Romano Vinkler
20 days ago
•••
Reply to a comment by McVivien

If the key workers are expected to work every day then and interact woth scums then it wouldn't hurt players to run a little bit on a 120% isolated and and secured neutral stadiums.

Where are the questions, please?