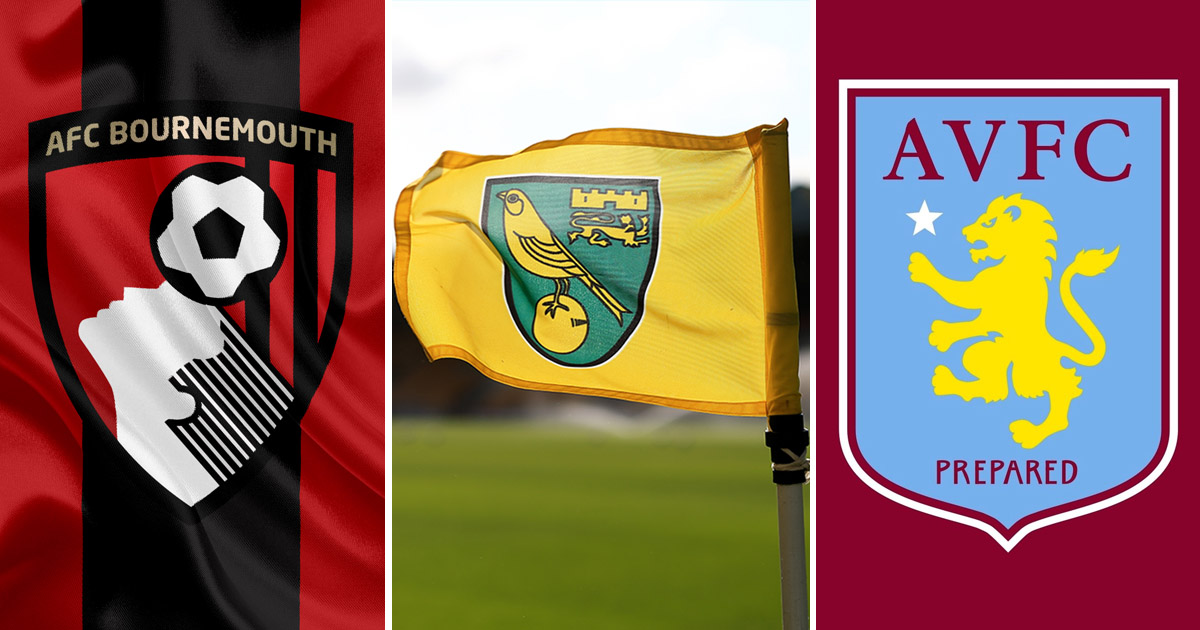 Aston Villa, Bournemouth and Norwich, the three bottom sides in the Premier League standings, have been assured that their attempts to stop the season from resuming won't help them stay up.

As per the Daily Mail, other top-flight teams have informed the bottom-table trio that the Premier League want to hold a vote regarding relegation in case the current campaign is scrapped.

This implies that the Canaries, the Cherries and the Lions will be voted out of the Premiership.

These three sides are supposedly among clubs willing to block the so-called 'Project Restart' aimed at resuming the campaign in June.

Their reasoning is simple: they believe that they won't go down to the Championship if the season is cancelled.

However, they are not the most vocal teams among those standing against the resumption of the campaign. Three teams just above the relegation zone – Brighton, West Ham and Watford – are believed to be 'leading the rebels' as they will lose the most if the current season starts again.

However, relegation could be imposed on Villa, B'mouth and Norwich if they do not agree to continue playing.

Arsenal are said to be in favour of restarting the season as we have a very slight chance of getting into Europe next term if the campaign is cancelled.

The crucial shareholders meeting that will determine the fate of the current Premier League season is scheduled for Monday.

Bundesliga will return in May: the latest in 6 sentences
8
1
20 days ago
Neutral grounds and cardboard fans? 1-min read to explain Premier League stance on finishing 2019-20
6
6
24 days ago

this is blackmail ,cancel season, start afresh next season,fa playing games is about money not players health