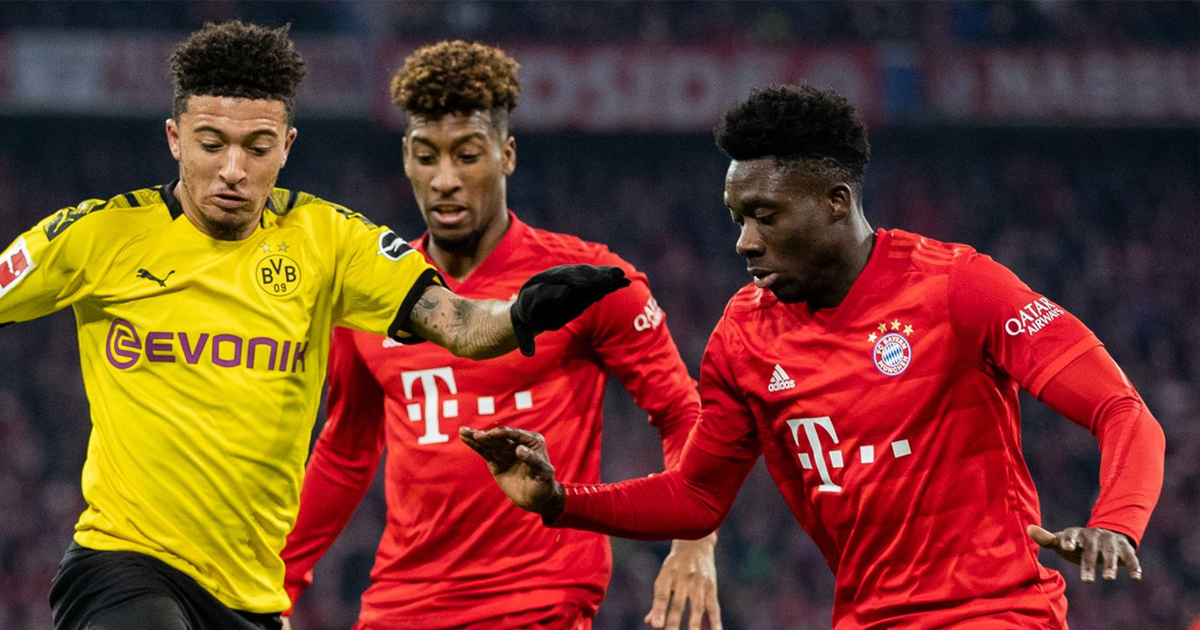 The Bundesliga is set to introduce a bizarre rule to prevent fans from gathering up outside the stadium to support their team. Fredi Bobic, a sporting director at Eintracht Frankfurt, told ESPN that his club had made efforts to ward of supporters from showing up on matchdays.

"We talked to many fans and absolutely asked them to stay at home. If they show up, we lose the match. The rules are very strict," he said.

"The Bundesliga will award the away team the victory if many fans gather in front of the stadium and endanger public health."

The Bundesliga plans to return to action next weekend behind closed doors.

The German Football Federation has issued strict guidelines for teams to follow to ensure safety.

However, the campaign resumption in Germany is already under threat as Dynamo Dresden's entire squad and coaching staff have been put on isolation after two players of the Bundesliga 2 side tested positive for coronavirus.

Do you think it's fair to award an away team victory because of fans? Say in the comments or via our brand-new blogging platform!

Lehmann proposes allowing fans to attend Bundesliga games
8
1
27 days ago
'No kissing, no room service, no whispering': Bundesliga issues guidelines for players ahead of May 9th restart
5
2
1 month ago

I don't think it is fair because how will you know if the ones that turn up are fans,for instances pure fans walking about 2 miles to congregate outside the emeritus and vice versa

notice how sancho, davies and coman have the same hairstyle just that coman has dyed his