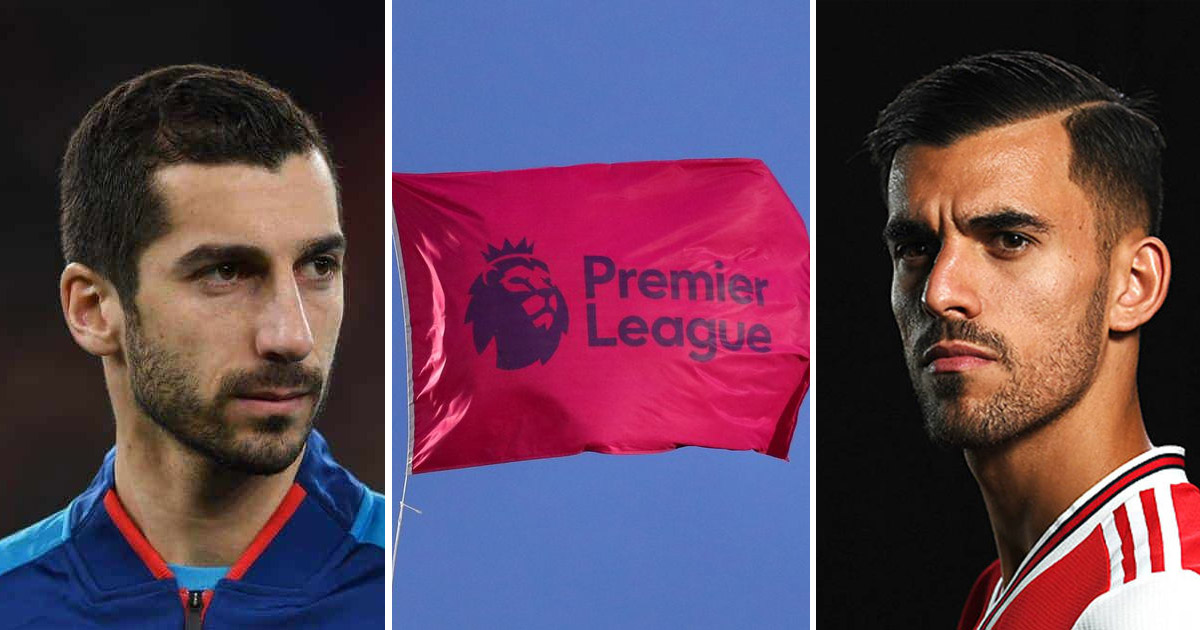 Premier League stance on loans revealed: what it means for Arsenal

The Premier League will allow the players to extend their loan deals until the end of the 2019/20 campaign amid the coronavirus crisis, the league's CEO has officially confirmed.

Richard Masters told the BBC: "What was agreed was that players can extend their contracts until the end of the season. It must be agreed by both parties."

The season is likely to resume in behind closed doors in the middle of June and the officials are hoping to complete the campaign by the end of July.

Here is what it means for Arsenal loanees.

'Some challenges may prove insurmountable': Crystal Palace chairman reveals Premier League's hopes of resuming season depend on Bundesliga's restart success
8
0
16 days ago
Why William Saliba's return to Arsenal is good even if he doesn't play this season: explained in 5 one-liners
12
2
23 days ago