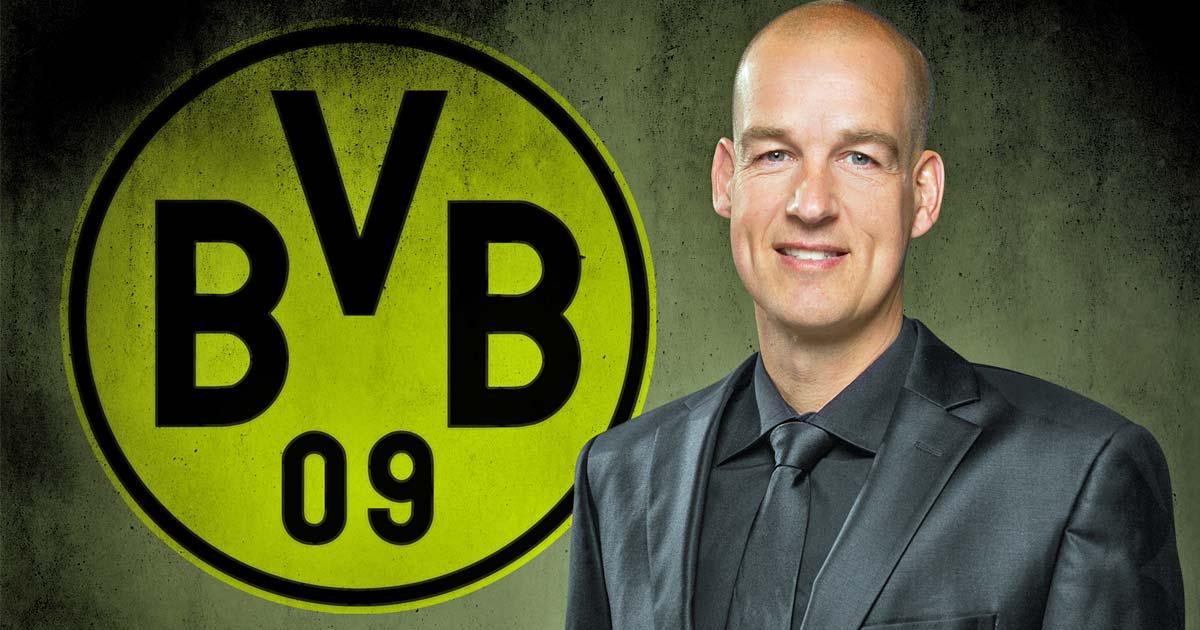 Borussia Dortmund managing director has claimed that the return of the 2019/20 Bundesliga campaign will not be stopped even if a first-team player tests positive for coronavirus.

Speaking to BBC Sport, the German executive said: "We are relieved football is coming back.

"The moment they say 'Dortmund, you have too many positive tests' we have to make a decision. Right now we have always had negative tests.

"A positive test won't be a catastrophe as long as we have the rules and recommendations for how to get along with it.

"We are relieved and satisfied we can restart because without a restart not only Dortmund, but the Bundesliga would get in really big problems."

The 2019/20 Bundesliga season is set to restart this Saturday despite neighbours France and the Netherlands opting to cancel their top-flight campaigns.

'We are not changing our aim': Bundesliga CEO insists season set to resume as scheduled despite Dynamo Dresden's quarantine
6
1
13 days ago
'There is no fear': Leverkusen boss Peter Bosz confident restarting Bundesliga season is right thing to do
10
0
15 days ago