Tribuna
/
Arsenal
/
News
/
"I wanted to stay at the club, I love the club': Wilshere opens up on his departure and Emery's role in it 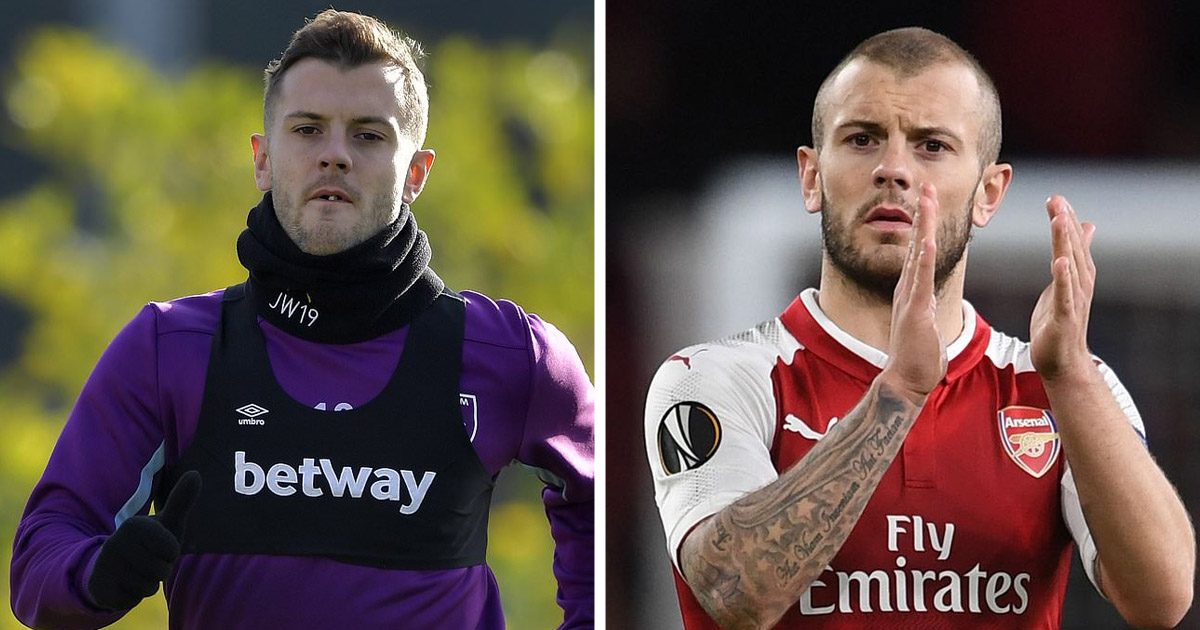 "I wanted to stay at the club, I love the club': Wilshere opens up on his departure and Emery's role in it

Speaking to the In Lockdown podcast, Jack Wilshere has explained his decision to leave Arsenal in 2018.

"I felt like it went on forever because the discussions probably started in February and then we got to a point where I was going to sign it," the 28-year-old said as cited by the club's official website.

"They didn't announce Emery for a while and the club was going in a different direction.

"I had conversations with my dad, my family, my wife, my agent around that time about waiting to see who came in [as manager]. To see if he liked me because of the way the contract was set up.

"It seemed like it went on for it forever and then as soon as Emery said to me, 'Look, you're not in my starting XI’, I was like, 'Okay, right, I need to leave'. It was very difficult as I said, it felt like Arsenal was my family.

"I was part of Arsenal, it's a massive club and I was a big part of it, it was difficult. It was a sad time to leave and even now I look back and think, 'Yeah, that was a tough time'."

Jack moved to West Ham hoping to get first-team football there:

Wilshere joined the club's Academy at the age of nine, spending more than half of his life at Arsenal.

The Englishman will be remembered as one of the greatest talents coming through the youth ranks at the club; his unforgettable individual performance against Barcelona in that Champions League game will stand out as one of the best midfield displays ever.

However, several injuries resulted in him gradually spending more and more time on the sidelines, with former Arsenal physio Gary Lewin saying that the game against Man United in 2014 was the watershed moment for Jackie.

This season, the midfielder has made only 8 appearances for West Ham United, scoring one goal in the League Cup. He continues to struggle with injuries.

If you feel like reading some more stories from former Gunner that could bring tears to your eyes when thinking what could have been, look no further than Wojciech Szczesny discussing his eternal hatred for Tottenham and his unfulfilled dream of becoming a one-club man for the Gunners.

It was a pity that your passion did not half match your availability on the pitch.

What a player he could have been