Tribuna
/
Arsenal
/
News
/
'It is not a lifeline for your club': Fiancee of murdered journalist Jamal Khashoggi asks Newcastle fans to fight Saudi takeover 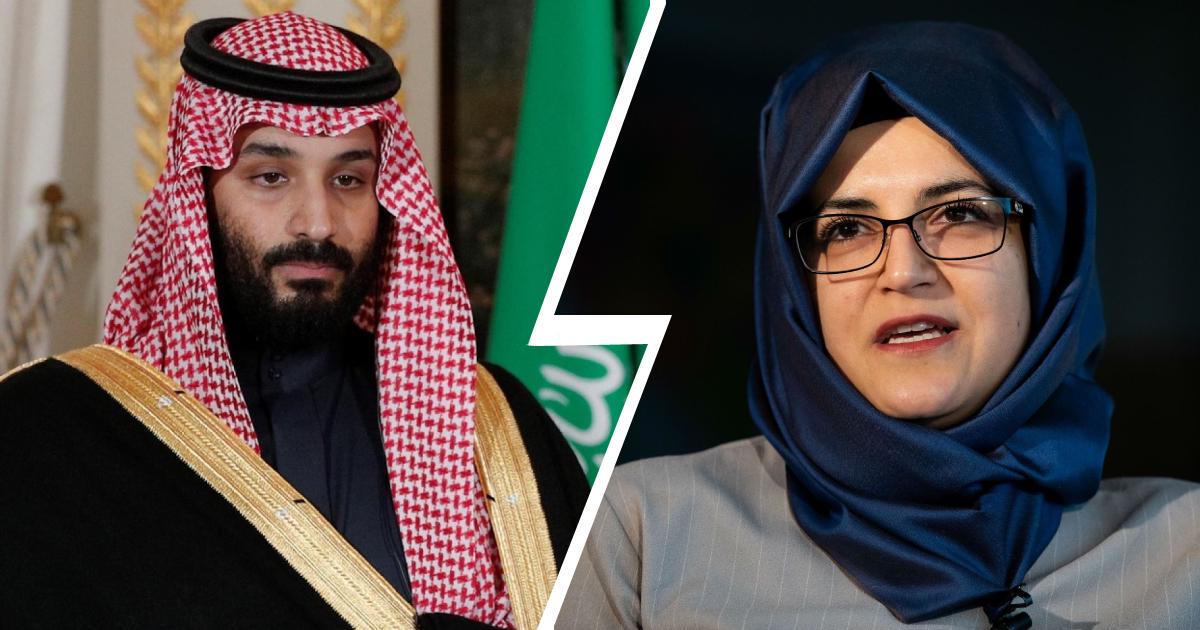 'It is not a lifeline for your club': Fiancee of murdered journalist Jamal Khashoggi asks Newcastle fans to fight Saudi takeover

Hatice Cengiz, a fiancee of murdered journalist Jamal Khashoggi, has called on Newcastle United supporters to fight Mohammed Bin Salman from taking over at their club.

She published an open letter on Twitter: "I write to you at a crucial time in the history of your famous football club. Crown Prince Mohammed bin Salman, the absolute ruler of Saudi Arabia, is aiming to take over your club by offering a huge sum of money.

"I know that many of you are tempted by his offer to get out of the dire situation that has crippled your club for so many years. But the Crown Prince is accused of ordering Jamal's murder. All credible investigations have shown his responsibility.

"He has not been put on trial in his own country as he controls it with an iron fist. My plea to you is to think whether accepting Mohammed bin Salman's offer is really the right way out of the despair for your club and City."

Khashoggi was murdered inside a Saudi consulate in Istanbul in 2018 and the CIA concluded that Bin Salman had personally ordered the journalist's assassination.

The Crown Prince is reportedly on the verge of completing a Newcastle takeover after failing to convince Manchester United's owner, the Glazer family, to sell the club.

Wow that's a serious dilemma !.. I wait to see how responsible people can be !

If the man wanted to buy arsenal,would we care,that is the real question,personally,I think he's untouchable,hence why he is still at large,I remember the documentary on the incident,it didn't look too good,we have prime ministers who have had young men killed in warzones we should never have touched,Afghanistan being one such example,were they ever on trial,no,if this great leader is ever brought to some kind of justice,fair enough,but there are one or two people in this world you cannot fuck with.

you can write and speak your condemnation of the British Government without recrimination. Try that in Saudi Arabia and you could end up like Adnan Khashoggi. We Arsenal supporters and players wear shirts with the Emirates emblazoned on it. Their human rights record is nothing to write home about with even the leaders family members fleeing from them because of their strong arm tactics.