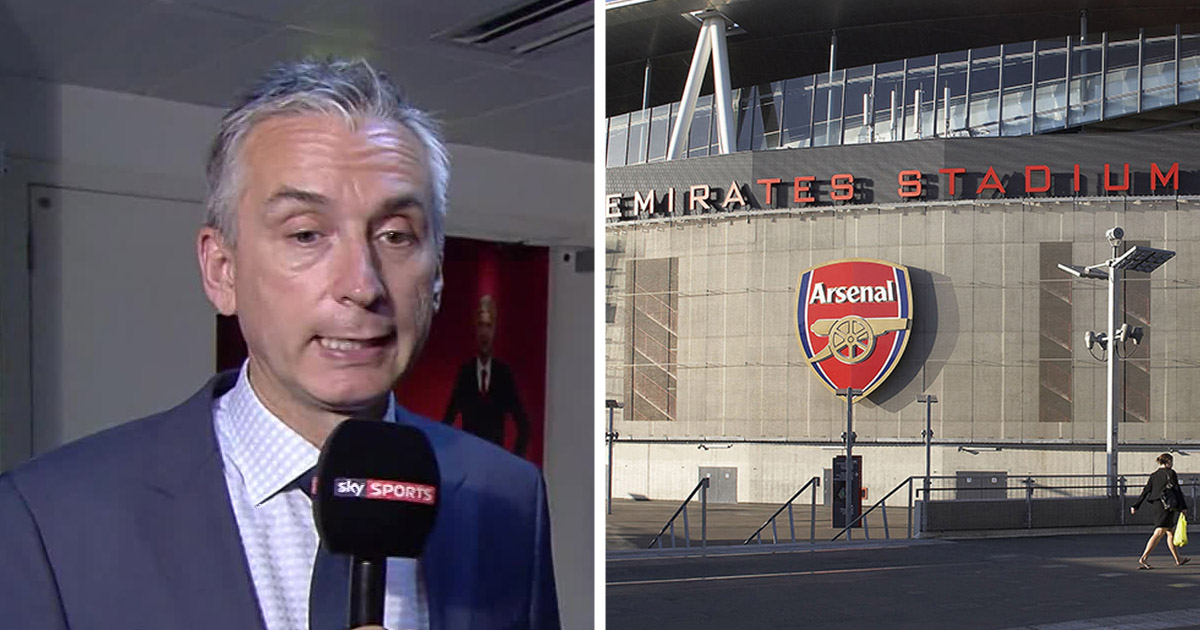 "Your home ground, without a crowd, I think it takes away a bit of the home advantage," former Arsenal forward Alan Smith told Sky Sports as relayed by Tribal Football.

"So much of the home advantage is about those home fans.

"I know there's the familiarity of the dressing rooms and the dimensions of the pitch but...

"There are about six clubs at the bottom of the Premier League that aren't keen on the neutral venue thing.

"They're fighting their cause, and you can understand that.

"But I wouldn't want to see relegation scrapped. I'd want to see us try to continue this season and then we can draw a line under it at the end.

"And if you do go down, you know, life isn't fair at the moment. These are extraordinary times that we're living under and we're going to have to find a compromise.

"Some people are not going to be happy about it."

The Premier League are supposedly planning to resume the campaign on June 12 after receiving the green light from the government.

The plan includes playing at several neutral grounds, something which reportedly does not go well with bottom-table sides.

However, not only the likes of Aston Villa and Norwich City oppose the idea as Arsenal, Tottenham and Chelsea have supposedly joined the relegation-threatened clubs in their stance against resuming the campaign at neutral venues.

While the London-based sides are obviously not fearful of going down to the Championship, they do not want to lose the home advantage.

So while the part of Alan Smith's argument about life being unfair does not apply to the Gunners and our city rivals, the part about the necessity to compromise does.

Are you fine with playing at neutral grounds? Or do you insist on playing the remaining home fixtures at the Emirates? Tell us in the comments or use our blogging platform!

respect Alan Smith, but got it wrong ,would he consider playing under today's conditions,talks cheap

Depends on which teams still has more hm games

they should not be playing at all. why increase the risks for clubs monetary gain? and what happens if a player test positive? his club has to isolate a d withdraw from the competition? another decision not being thought through:(