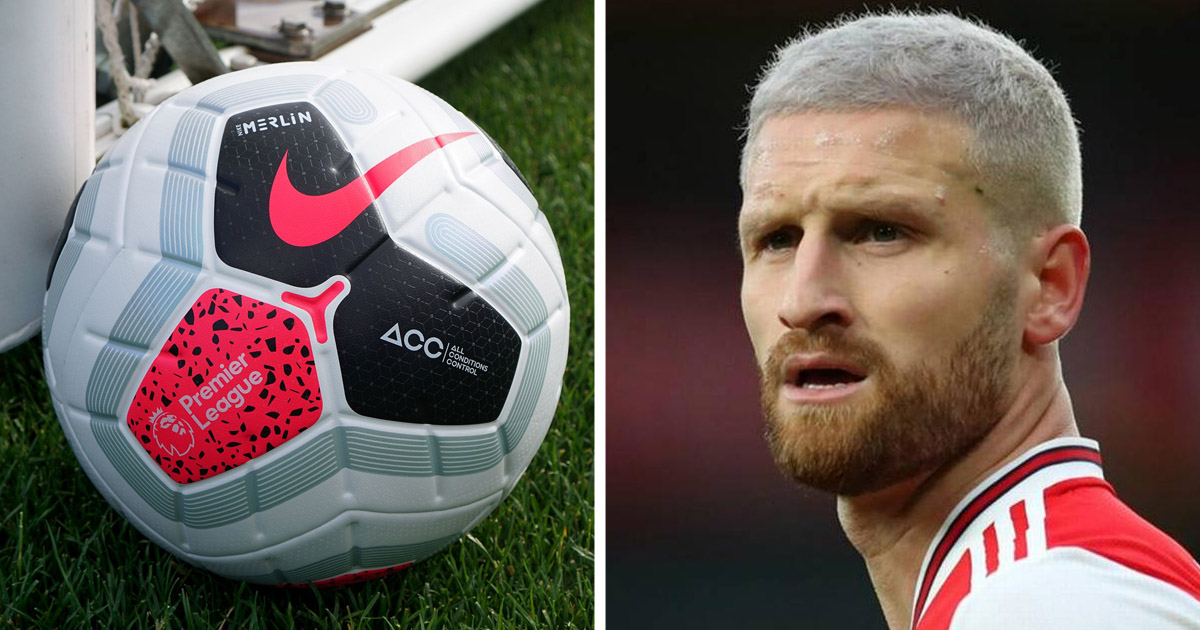 The German first and second-tier leagues are set to restart this weekend and Arsenal defender Shkodran Mustafi is keen to see football back in England, too.

"There is so much talk and opinions on this but I'm just looking forward to playing," he told Sky Sports.

"Germany has done very well with the situation. That's why they can start playing but it's very difficult to explain what I think.

"I don't know difference between Germany and England. Some think it's good, some don't. For me the main thing is we have to think of the safety."

The so-called Project Restart could see the Premier League return in mid-June but there are several problems with the idea of an early resumption.

One of these pressing issues is that of players' safety as many footballers have taken a stand against the June return plans.

"Football shouldn't even be spoken about coming back until the numbers have dropped massively. It's b******s," said Newcastle loanee Danny Rose.

Former Arsenal midfielder Jack Wilshere is on the same page with the Tottenham-owned full-back.

"I can’t see how you can play football and social distance at the same time," said the West Ham man.

As you can see, players are far from having a shared opinion on the issue of when the Premier League should restart.

Mustafi has seen rebirth under Mikel Arteta this season and recently praised the gaffer for his impact, saying that the Spaniard is 'little like a professor'.

Do you think the Prem should return in June? Or do you think it's better to wait until the pandemic stops completely?

Mustafi has improved not because of arteta but since calamity koncielny has gone, playing alongside koncielny can’t be easy

i know he's most improved and all that crap,his age is on his side but can't we send flyers around Germany Germany advertising a world cup winner wanting to go home !

Mustafi is one of the most improved player under Arteta since Chambers sustained his Injury. i hope continue to build on that when the season restarts