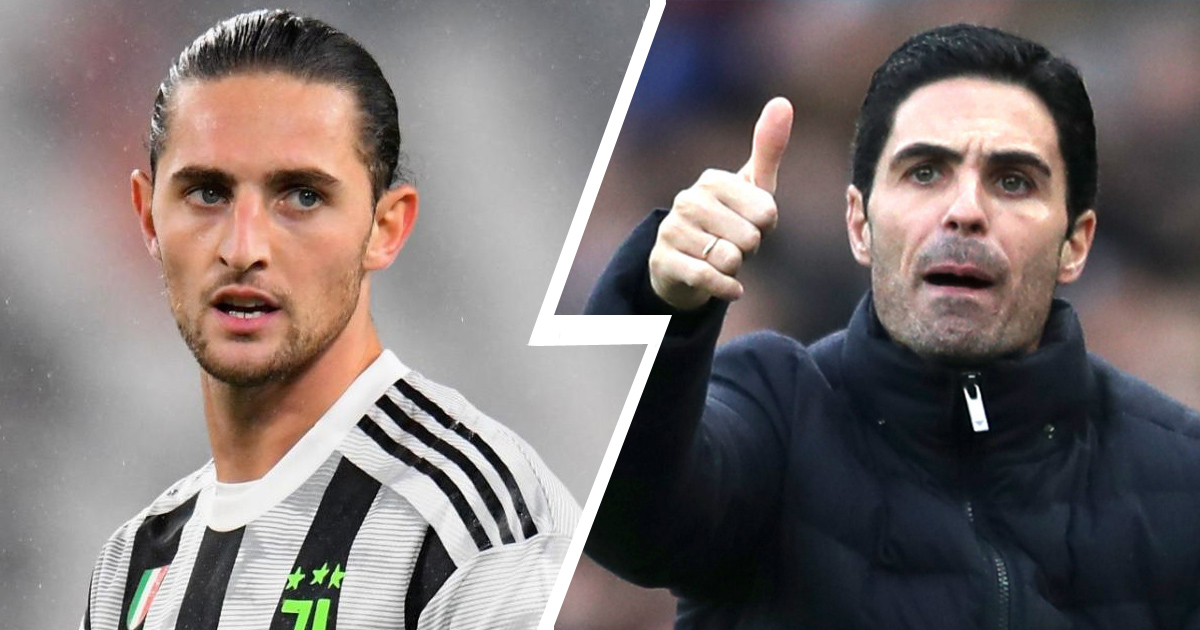 Adrien Rabiot joined Juventus on a free transfer last summer and according to L’Equipe, the 25-year-old could leave the Old Lady already at the end of this season.

The report says Arsenal are a potential destination for the central midfielder as Mikel Arteta ‘appreciates the profile’ of the player and the latter has made it clear he is ‘not opposed’ to a move to the Premier League.

However, the Frenchman prefers to join Everton with Carlo Ancelotti at the helm. Rabiot made his first-team debut at PSG under the Italian.

However, L’Equipe says the midfielder's annual salary of €7.5m along with a €35m price tag could be a big problem for the Toffees.

Well, we believe it could be a challenging move for the Gunners as well in view of the financial crisis. Moreover, Arsenal seem to be eyeing a move for Thomas Partey as a priority target to strengthen the midfield.

Do you think we should consider him as an alternative if a Partey move collapses? Tell us in the comments or via our brand-new blogging platform!

Arsenal reportedly re-enter competition for Adrien Rabiot
9
6
15 days ago
Profiling Arsenal target Juventus' Rabiot - who is he?
11
8
4 months ago

We want him before and he choose them, now that he get too familiar with there bench he want to comes to Emirates, 🙄

I don't want this Guy