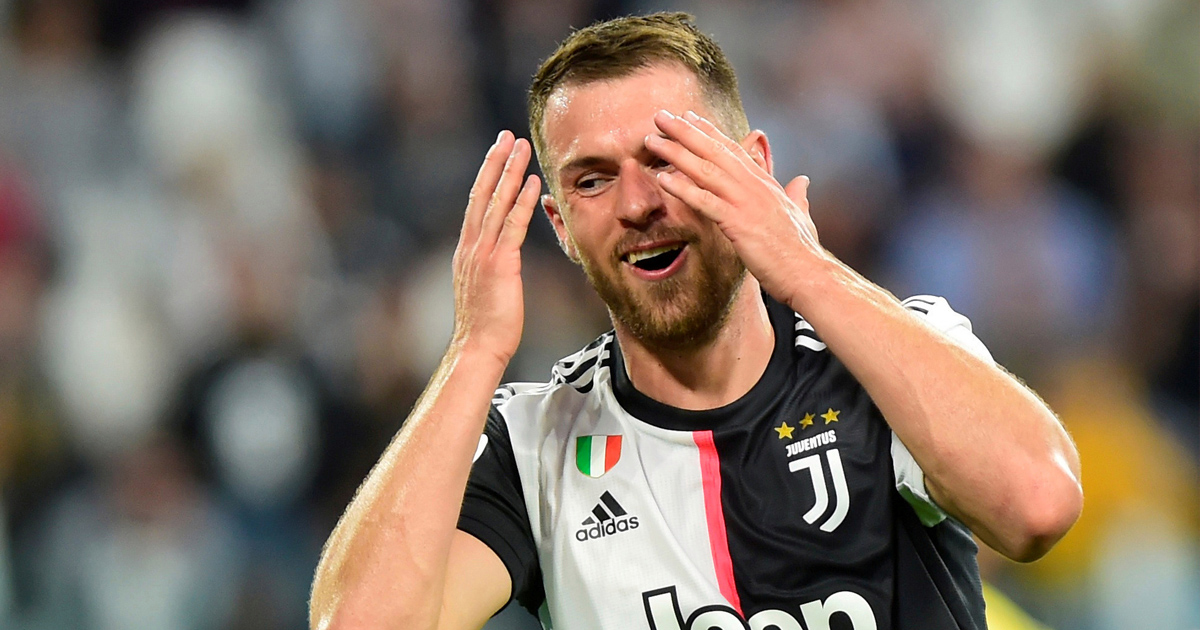 “If it’s not going to happen for him at Juventus he’s definitely the type of player who can handle playing for Manchester United,” added Coleman.

“When you play for a club like Manchester United the jersey is much heavier than when you are with a smaller club in the Premier League.

“If you play for a big club you’ve got to handle that extra weight. He certainly has an appetite for that.”

“I understand why Aaron went to Juventus. They are a great club and they always have a great chance of winning the League.

“He had been at Arsenal a long time, probably didn’t achieve what he wanted to achieve because Arsenal haven’t achieved what they would have liked in the last 10 years.

“He went there for good reasons but he’s too good to be sitting on the bench. If he’s got a chance at Juventus and Sarri likes him then okay.

“He might be out of form, maybe it’s taking him a little while to get used to a different culture. It’s not a walk in the park when you move from one country to the next, a different type of football, a different ask.

“But he wants to be in the starting eleven. In my opinion he’s good enough to be in it.”

The 29-year-old himself recently revealed that leaving Arsenal for him was about 'getting out of his comfort zone' as he 'fancied a change'.

Rambo hasn't been half-bad for the Bianconeri:

Arsenal poorly managed the contract situation with Rambo. He was offered fresh terms in his last year but then the club decided to withdraw the proposal.

Juventus were quick to approach the Welshman and offer him an utterly lucrative deal. The midfielder became the second-highest earner on a £400,000-a-week deal at the club behind Cristiano Ronaldo, according to numerous reports.

In the end, Arsenal lost their leader and pocketed no money. Raul Sanllehi later explained that letting Ramsey enter his final year of the contract had been a huge mistake that should be avoided in the future.

As for Aaron, he is not a guaranteed starter at Juventus. Since the start of the season, he has made 24 appearances, scoring 4 and assisting 1 goal.

Can you imagine Rambo joining another Premier League club? Tell us in the comments or use our brand-new blogging platform!

'He wanted to stay': Emery shares details of Ramsey's switch to Juventus
6
7
11 days ago
One year since Ramsey left: 5 things we still miss about Aaron
10
3
21 day ago

useless u think arsenal is asmall club?he left arsenal coz he wanted alot of money as ozil.he wl end up as sanchez .

Divine Jasper
10 days ago
•••
Reply to a comment by chikuzee

what are you saying bruh