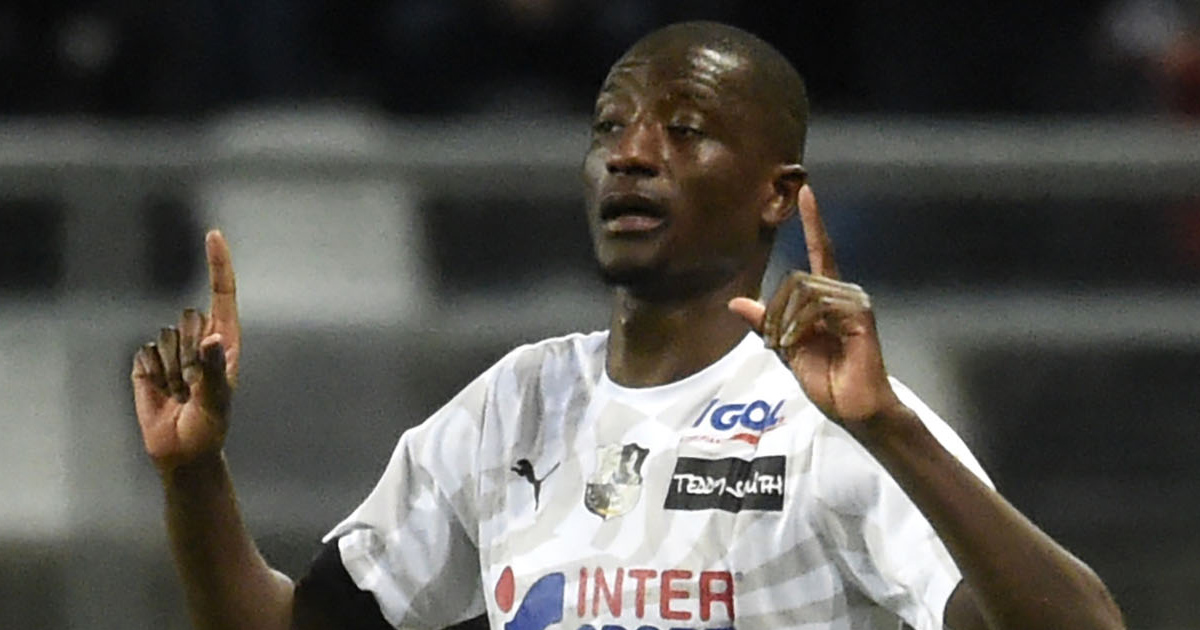 As per the Daily Mail report, the Gunners have identified are Amiens forward Serhou Guirassy as a potential summer addition.

Arsenal hope to strengthen the front line and the Ligue 1 striker is deemed an affordable target ahead of the summer window, which is increasingly likely to be quiet in view of the coronavirus crisis.

Transfermarkt estimates him at just £7.2m with his contract expiring in 2022.

The 24-year-old has established himself among the most promising strikers in France after joining the French side from Cologne for £5m last summer.

The attacker registered 9 strikes in the Ligue 1 last season - almost third of all Amiens' goals.

The report says West Ham and Bournemouth have been closely following the centre-forward and are considering a summer move.

Guirassy's agent has confirmed that a host of Prem sides are interested in his client: "A number of clubs in England and across Europe have shown an interest in Serhou after he performed so well for Amiens.

"In the current climate due to the impact of the coronavirus pandemic clubs might not be able to pay huge transfer fees like they used to and in that respect Serhou could prove to be a bargain in this window.

"Serhou's preference has always been to play in the English Premier League, but Amiens will evaluate all offers that come in for him and make a decision from there."

Guendouzi, Martinelli and other gems: how Arsenal always signs the best prospects? Transfer strategy explained in 6 sentences
14
1
12 days ago
Sanllehi reportedly tells Arsenal staff not to expect big-money signings in the summer
8
24
27 days ago