Tribuna
/
Arsenal
/
News
/
'Perhaps the Gunners will pay this crazy price': Arsenal urged to splash the cash on Kai Havertz 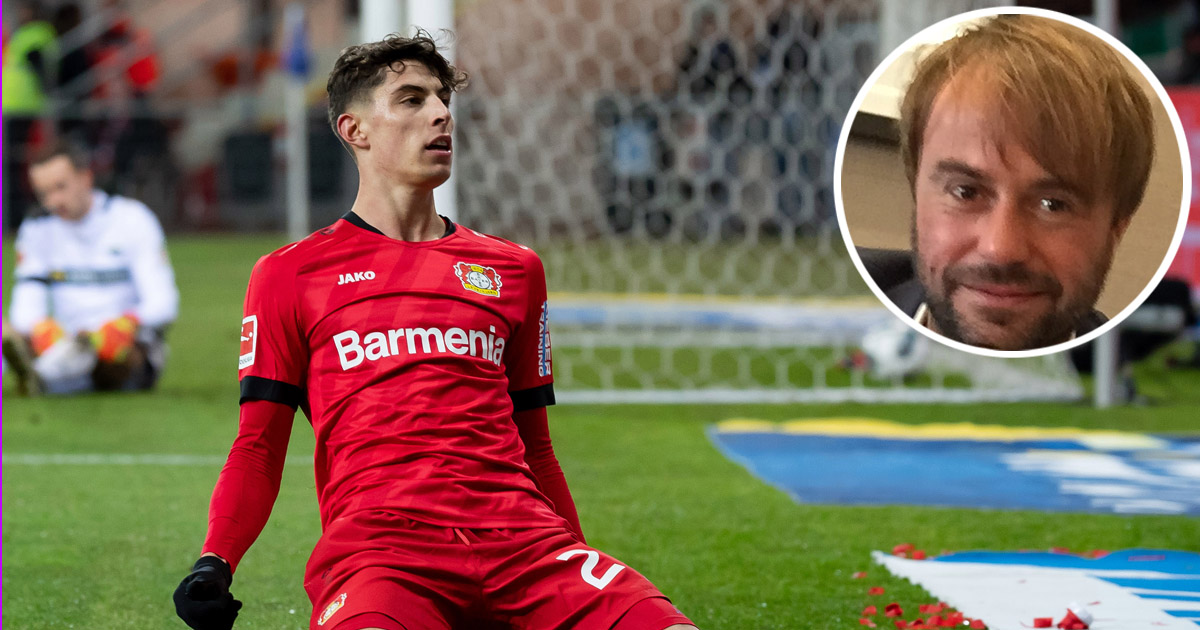 'Perhaps the Gunners will pay this crazy price': Arsenal urged to splash the cash on Kai Havertz

German reporter Christian Falk has analysed Kai Havertz's transfer prospects. The reliable journalist states that the 20-year-old may prove too costly for Liverpool and Bayern Munich while Arsenal, driven by their need to add a creative force to the squad, may be in a position to spend the required money.

"Bayern is still the number one option for Havertz. Bayern and Leverkusen are still in close contact, the bosses Karl-Heinz Rummenigge and Rudi Voller are old friends," Falk told LFC4Ar via Oktob.Io.

"It is not certain whether the transfer will happen this summer. The corona crisis makes such expensive transfers difficult.

"Leverkusen wants over €100 million [£89m] for the player. But Havertz wants to change [clubs] this summer.

"If Bayern does not get serious, Liverpool will have a great chance. But the question is also for the Reds: Does the club want to pay such a high transfer fee for a German talent? I honestly can't imagine it.

"Arsenal should also be interested. Arsenal would need Havertz more urgently than Liverpool, perhaps the Gunners pay this crazy price."

The German made a statement last term by scoring 20 goals and providing 7 assists in 42 games across all competitions.

Kai has been equally impressive this term and has so far contributed with 13 goal involvements in 23 Bundesliga games. The talented midfielder scored a brace against Werder in the first game after the resumption of the German league last weekend.

While landing the seven-cap Germany international is a dream for Arsenal, this one, just like many others, will perhaps not come true.

The problem lies in our financial struggles: the Gunners are among clubs hit the most by the effects of the pandemic and, by Raul Sanllehi's admission, fans should not expect high-profile signings in the summer.

Do Arsenal stand a chance of landing Havertz? Tell us in the comments or join our blogging platform!

IT SEEMS BAYER LEVERKUSEN ARE THE ONLY CLUB NOT AFFECTED BY THIS COVIC 19.

OR MAYBE THERE BRAINS ARE AFFECTED WITH THIS PRICE 💰💸💷💳

He is just like an older version of Smith-Rowe.