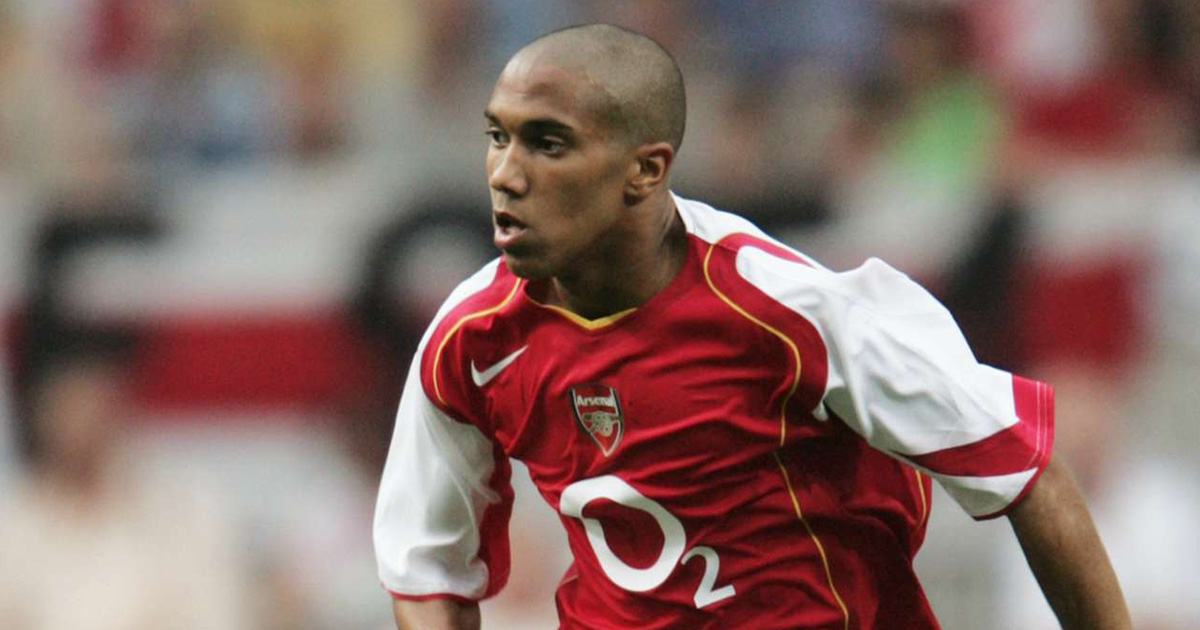 Arsenal have received criticism of a soft underbelly levelled at them a lot down the years and former left-back Gael Clichy believes that was the difference between challenging for top honours and being 'also-rans'.

"We could go anywhere and play anyone off the park then all of a sudden we could crumble in just a few minutes. We were young, we had plenty of talent but people were talking about what we were missing and maybe that was a bit of experience," he told Premier League Productions.

"We had that team but even today’s team they have that quality to score four goals in 10 minutes," Clichy added. "Don’t ask me why Arsenal have always been able to do this but they can also even today concede goals for fun."

In February 2010/11, Arsenal were five points behind league leaders Man United and hosted Newcastle. Wenger's men let a four-goal lead slip and Clichy claims it was not that surprising to see.

"That was one of our weaknesses of the time, the long ball, the set pieces and getting physical," he continued.

"I’m actually shocked nobody reacted [to the Nolan-Szczesny incident]. Okay, Kevin did something wrong and someone should have seen it but we should have been there for the goalkeeper.

"But that shows you what type of team we were, an amazing team but we lacked character if you want. Even with a lead of three goals, we could feel the fans pushing and the second goal I could feel that it was going to be difficult to win."

The incident Clichy is referring to was Nolan trying to wrestle the ball from Szczesny's arms after the goalkeeper claimed it. Referee Graham Poll later admitted it should have been a second yellow for the Newcastle man.

The draw itself is up there with the most disappointing results. We are pretty sure it's the biggest in-game lead lost to date. And though Clichy probably has a point overall, we are a bit surprised he speaks out in such a disrespectful fashion about his former club. After all, he was part of that squad too.

'You don't speak like that about your club': Bacary Sagna hits back at Fabregas over 'harsh' Arsenal comments
16
20
2 months ago
Wilshere feels let down by Cesc, Nasri and Van Persie departures: We went from challenging for title to challenging for top four
10
5
28 days ago

I don't think Clichy was being disrespectful, he was disappointed like a lot of fan too why they couldn't hold on to a lead

We the fans should be asking him, because he was part of the team that gives away leads,with all his costly mistakes.

He was part of the squad and part of the backline he is criticizing and the worst player in the back four. Offered nothing defending or attacking. His pace was undermined by his low footballing intelligence and poor positioning. Easily one of our worst left backs....I put him right there with Traore and Santos who exchanged shirts with Viper Persie at half time.

Don't ever try that again in your Life Tito...... Since Cole left only Monreal has defended better than him from the left back position..... He's stating the truth for what it is here.... they didn't lack the Talent or abilities...They lack the character....

You shouldn't be surprised that he spoke against us in such manner, after all, he is one of those feeble and hollow hearted individuals, who ran into the arms of other clubs for extra penny. How much extra did he jump into City's wagon for, £5,000! Such an empty fellow's opinion shouldn't be granted prime time here. Remember, Arsene Wenger once snubbed him? Wenger never snubbed Henry nor Sol Campbell, did he?