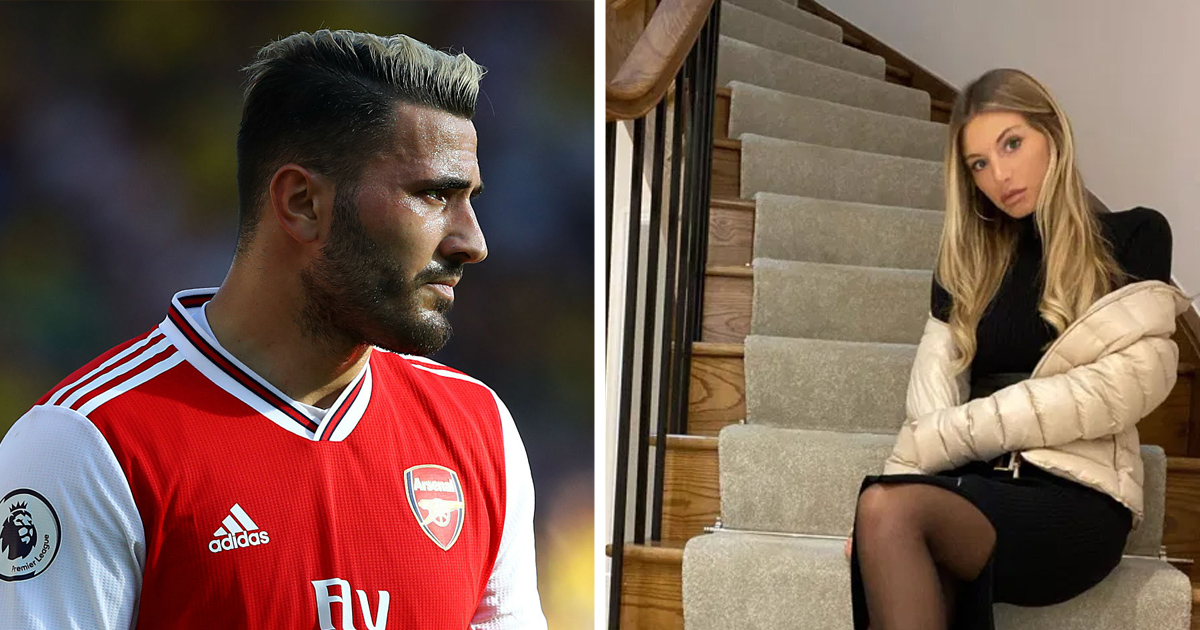 Bella Kolasinac flew to Germany last weekend and on returning back to London on Sunday she was held by the police after Border Force officers at London Biggin Hill Airport found the stun gun in her luggage.

Such devices are banned in the UK and Mrs Kolasinac was lucky to be let off with a caution as she could have been jailed for six months under British laws for importing the banned weapon.

“It was all a misunderstanding,” a spokesman for Kolasinac said as quoted by The Sun. “The electro shocker was still in its packaging and didn’t have any batteries. Bella was able to prove she sent emails to the flight operators to make sure she could import it.

“Unfortunately, she was in the air with her phone off when she received an email saying the device was illegal. The airline had informed customs officers that she had the shocker before the plane landed.

“She didn’t declare it because she didn’t think she had done anything wrong. These devices can be carried legally in a bag in ­Germany if the owner has a permit. She’s obviously very ­security conscious after what happened to Sead and Mesut.”

The Tank caught the armed gang by surprise by trying to beat off the assault bare-handedly. Eventually, our boys left the place unharmed.

Later, those thugs were caught by the police with one of them being sentenced to 10 years behind bars.

Nice airline company,dont reply until she's flying,knowing her phone will be in plain mode,and then grassing her to the authorities .

being bad ass doesnt fall far from the family tree .his misses with a stun gun lol ,protection for these hard days .