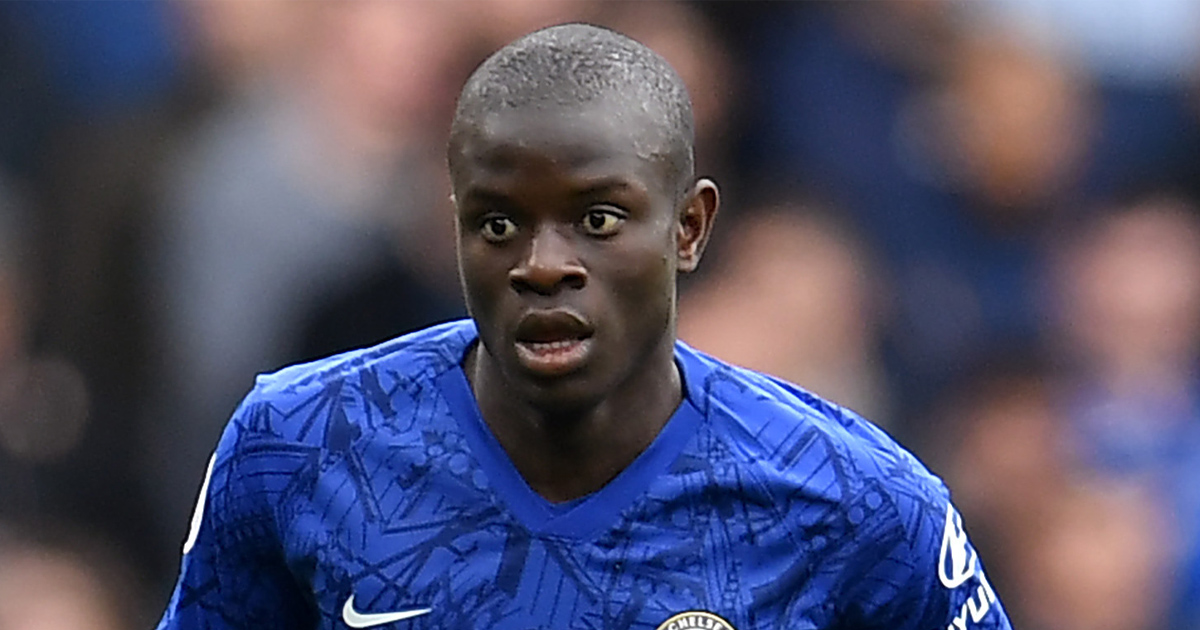 N'Golo Kante has become the first Premier League to be granted a compassionate leave over the player's concerns about returning to action amid the coronavirus pandemic.

The Frenchman, who reported back to work on Tuesday, has asked Chelsea to excuse him from training after feeling uncomfortable with all the health and safety issues surrounding the Premier League's return.

According to The Sun, the Blues are supportive of the midfielder's choice and are even prepared to let the 29-year-old miss the rest of the 2019/20 campaign should it get back underway behind closed doors sometime next month.

There's a widespread safety concern among the Premier League players and several Watford men, including skipper Troy Deeney, have already refused to report back to action.

Arsenal made their London Colney return earlier this week but there were no reports about anyone in the Gunners' squad having second thoughts over getting back to work.

'They have families, children, parents': Sergio Aguero explains why most Premier League players are scared about return
8
3
28 days ago
Jack Wilshere: 'No player will go back if it’s not safe to do so'
7
3
17 days ago