Tribuna
/
Arsenal
/
News
/
'The league that would suit me the most right now is the Bundesliga': Arsenal target Jonathan David rules out a switch to the Prem 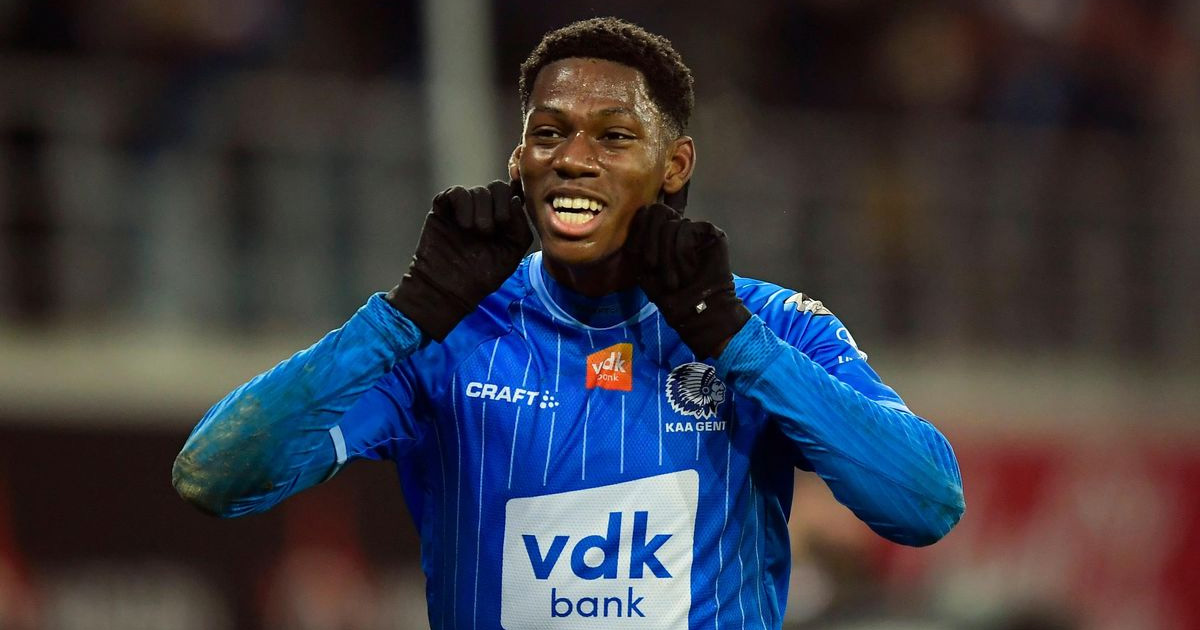 'The league that would suit me the most right now is the Bundesliga': Arsenal target Jonathan David rules out a switch to the Prem

"I never knew big clubs would be interested in me so early," Jonathan David told Sky Sports. "It’s overwhelming, but I think I can make the next step.

"It’s time for me to move and go somewhere where I can keep developing and get to the potential that I have.

"The league that would suit me the most right now is the Bundesliga. It’s similar to the Belgian league in terms of the tempo and the physicality, but obviously the quality is higher in Germany and there is more competition."

The Gunners were linked with the midfielder back in March but, much like David, we are not sure he's what Arsenal need right now. Arsenal have a young and more established Matteo Guendouzi in central midfield and a highly-rated by Mikel Arteta Joe Willock.

If the Gunners are buying a central midfielder this summer, it should be someone experienced and ready to play straight away (like the much-linked Thomas Partey) and not 'one for the future'. We'll see the level Jonathan David is at in a couple of years but he's surely not our main priority in the present.

Arsenal have reportedly identified 20-year-old Gent sensation Jonathan David as potential summer addition
16
3
2 months ago
'I want to captain the side one day': Joe Willock reveals two of his biggest dreams
13
12
1 month ago

ALL THIS HERE SAY, AND DIFFERENT LINKS IS DOING MY HEAD IN. This guy has no interest in the P/L, SO WHY ARE WE EVEN DISCUSSING HIM. Lets have positive thinking and News Please.