Tribuna
/
Arsenal
/
News
/
UEFA president: 'Football didn’t change after WWI and WWII and it will not change because of virus' 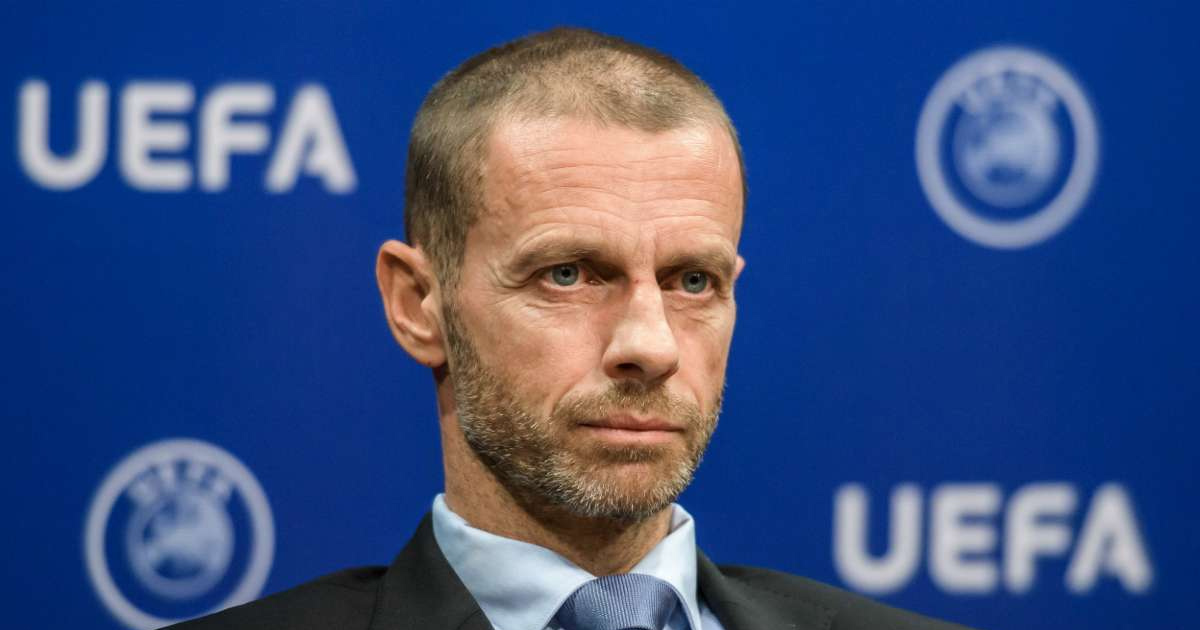 UEFA president: 'Football didn’t change after WWI and WWII and it will not change because of virus'

"I don’t think that anything will change for ever," UEFA president Aleksander Ceferin told The Guardian when asked about the long-term impact of the novel coronavirus on football.

"It’s a new experience and when we get rid of this bloody virus things will go back to normal. Football didn’t change after the second world war, or first world war, and it will not change because of a virus either.

"Why not think that we will be smarter, or finally understand how fragile we are, how unprotected we are towards nature? So, there are always lessons to be learned."

As a reminder, the Premier League is expected to resume in mid-June, with clubs returning to training following the shareholders' vote on Monday.

While there are many voices opposing the resumption of the PL campaign, it appears more likely that the season will eventually restart.

There are some unanswered questions though, with a ban on tackling being discussed to reduce the risk of the spread of the virus.

However, it remains to be seen when and how the next season will take place. The European Championship was rescheduled for the next year and there is a possibility of having a long campaign without giving players a break and a pre-season.

Police open to allowing Premier League sides to play at home grounds this season
5
2
13 days ago
'Too early': Mayor of London opposes idea of season restarting in June
10
3
18 days ago