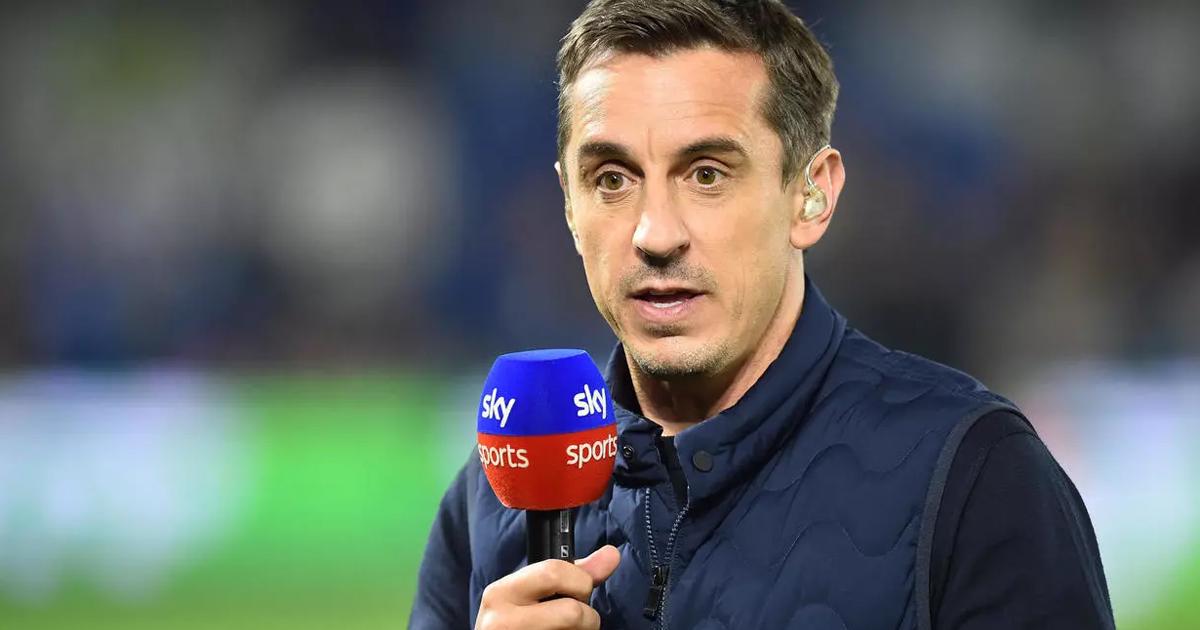 Gary Neville believes the Premier League will have to quarantine the players for up to three weeks in order to finish the 2019/20 campaign.

Speaking on Sky Sports, the former Manchester United defender said: "I thought the way the Premier League wanted to go about restarting would revolve around players being quarantined not just for the 14 days before the first match but for a two-to-three-week period.

"Where they were going to shove the nine games so they could be played as quick as possible in a condensed period. It would almost be like a World Cup where players are quarantined for a period. It's not unusual for players to be away for four or five weeks.

"The reality is you have do what's necessary to get things done. I think the best to do it would be to keep them in quarantine away from their families. You can tell the players not to go to shops or restaurants but their family members will be - you can't quarantine the family members."

Six Premier League players and staff members tested positive for the novel coronavirus before the group training has started this week.

They will now self-isolate for at least seven days and their symptoms and well-being will be monitored by the league and club officials.

Gary Neville warns more Premier League players could refuse to return to action
6
4
8 days ago
'This is business', 'Players should be kept safe': Project Restart under scrutiny among AFC fans
9
4
10 days ago