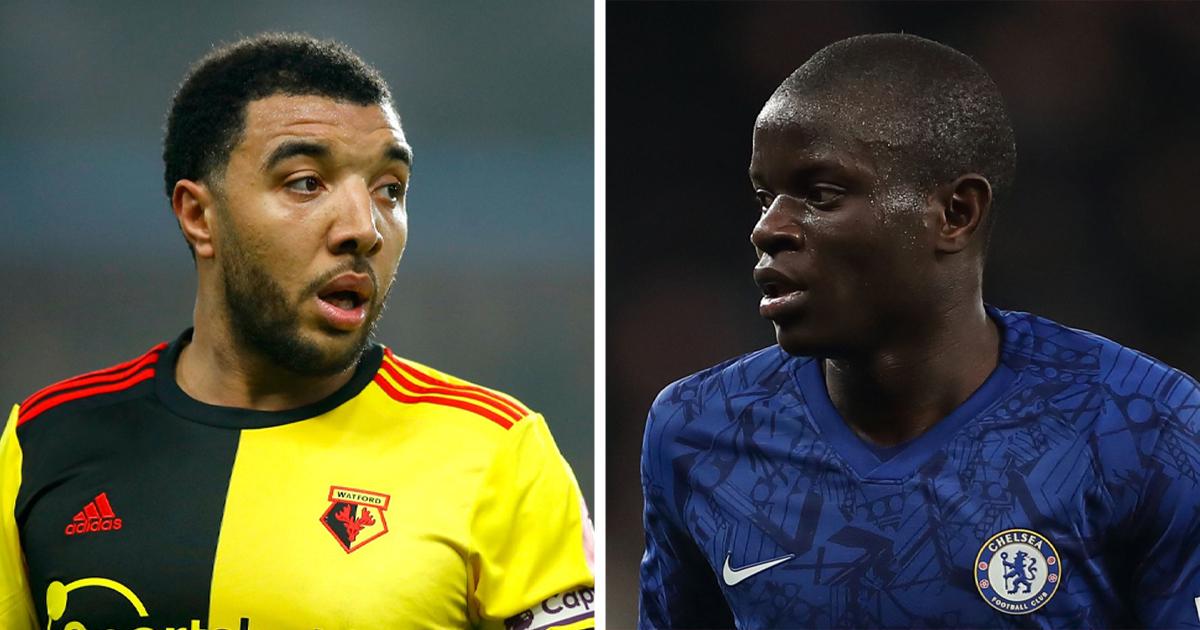 The Premier League have tried to reassure the black, Asian and minority ethnic (BAME) footballers that it would be safe for them to play football during the coronavirus pandemic.

Studies have shown that BAME people are four times as likely to contract the COVID-19 as white people. Naturally, some of the Premier League players have voiced their concerns, with Watford captain Troy Deeney and Chelsea's N'Golo Kante deciding against joining their teammates for small-group training sessions.

Several high-profile BAME figures, including the abovementioned Deeney, were listening to the explanations from the Government public health expert Jonathan Van-Tam on Friday.

According to the official, one of the factors that could lead to such a disparity might be socio-economic. In short, it means that BAME football players are not necessarily more likely to catch the virus as their white colleagues. It's not clear what the response was to those explanations.

Currently, the Premier League's plan is to restart the competition in the middle of June. However, the success of this idea hinges on the players' readiness to resume training: if more players refuse to do it, the plan might have to be revised.

Other leagues across Europe do not seem to have such an issue. The German Bundesliga successfully resumed last week, while the Spanish La Liga is planning to do so after June 8.

That study is wrong