Tribuna
/
Arsenal
/
News
/
'If I was a manager signing Ryan Fraser, I'd look at his character': Ray Parlour rips into Arsenal target over contract stance 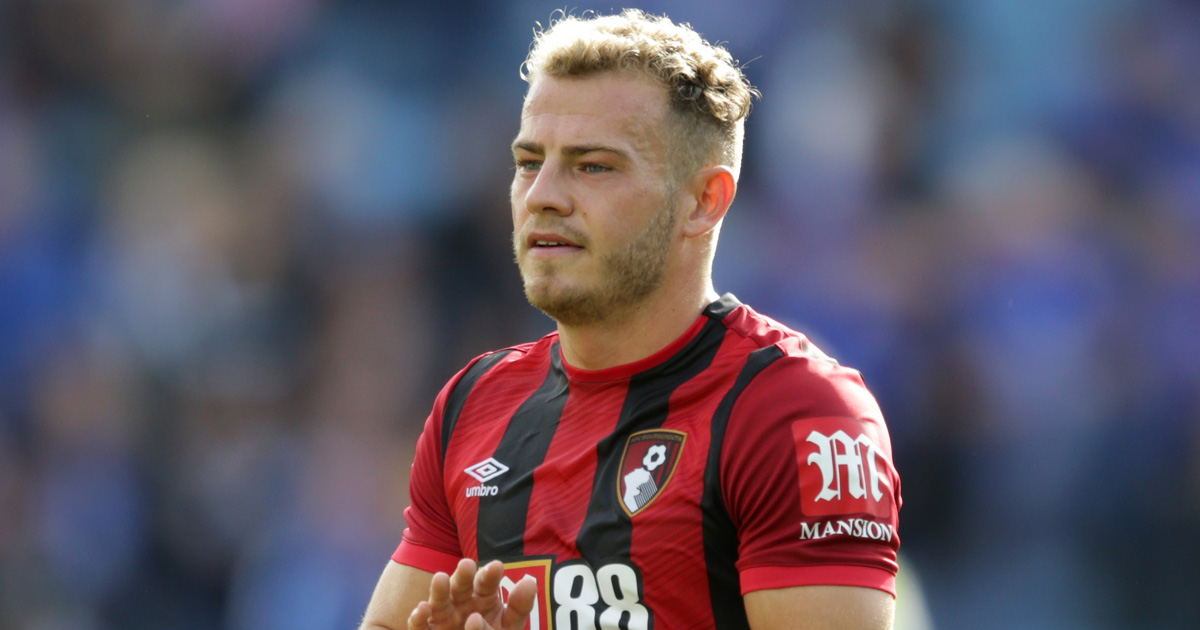 'If I was a manager signing Ryan Fraser, I'd look at his character': Ray Parlour rips into Arsenal target over contract stance

Ryan Fraser looks unwilling to sign a short deal with Bournemouth which will see him complete the season with Cherries over fears of sustaining an injury - and Ray Parlour thinks this is an outrageous attitude from the winger.

"It’s a disgrace. You’re three quarters of the way through the season, you’re in a relegation battle, the supporters have been fantastic with you, surely you want to do it for your team-mates?" Parlour said on TalkSport.

"Whether you’re going to leave or not, you’ve got to finish the season. If Bournemouth were second and going for the title, would he play? I’m sure he would.

"If they were in mid-table and with no fear of relegation, I could understand it. But they’re still in a massive relegation fight.” If I was a manager signing Ryan Fraser – and I like him, I think he’s a really good player – I’d look at his character a little bit.

"Personally I wouldn’t even think about. I’d say, ‘Of course I’m going to help you until the end of the season.’ You can’t worry about getting injured. You can get injured in training. I’ve seen some horrendous injuries in training.

"I think it’s wrong. If you play him in the games – because he’s quite an important player for Bournemouth – how do the other players feel about that? Say Bournemouth go down. He could’ve scored the goal that kept them up –that would ruin my career, thinking about it."

Premier League can't legally force the players to sign contract extensions as the season will run into late July; however, FIFA have pledged not to open the transfer window and register new deals until the current campaign across Europe is done and dusted.

This looked a clever trick to preserve the competitions' integrity by keeping squads from unravelling until the inevitable happened: players refused to sign for fear of injury. You can understand those that won't extend but Parlour has a point too: sportsmanship has got to come into it at some point.

Do you think Fraser's stance reflects badly on his character? Or is making a reasonable decision? Let us know below or fire away on our blogging platform!

The Athletic: Why Ryan Fraser not priority target for Arsenal - outlined in 6 points
9
2
1 month ago
Editorial
3 free agents from Premier League clubs Arsenal should consider signing - apart from Willian, Fraser and Lallana
8
12
2 months ago

He might be good,but I don't rate, still waiting to see the glimpse of his impact in a tough top games.

no better than we have already, waste of a wage,use Saka and Martinelli !

Jayden Davy, Absolutely,we have good upcoming forward players who should get chance to play in that position. We should use them

Let him go to spurs