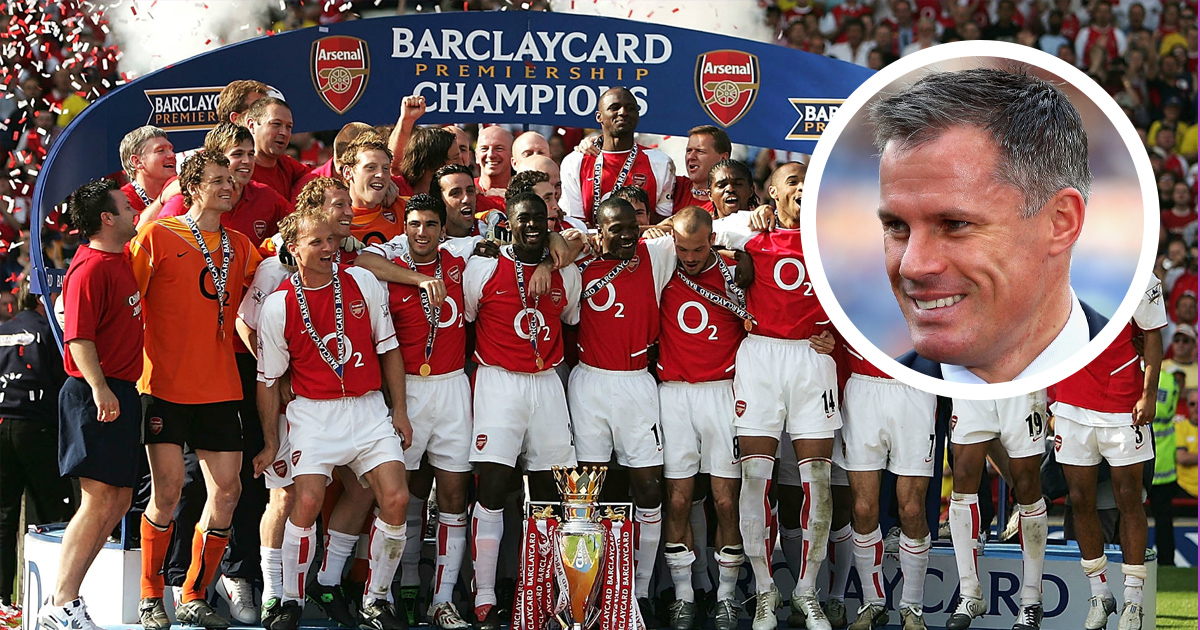 "I don’t think there will be too much disappointment about the stadiums being empty, Liverpool fans just want to see the title won in the right way," the Sky commentator and former Liverpool defender told The Guardian.

"No one wanted to be given it, as has happened in other leagues, and I don’t think many people are too bothered about breaking any records, either.

"Even before the Watford game, before the lockdown, I didn’t have the feeling that everyone was talking about becoming invincible, this season has been all about ending that 30-year wait.

"Maybe if we had won two or three titles in recent seasons there would have been more focus on going unbeaten, but records are a secondary consideration now."

Since then, no team have managed to replicate this achievement. Pep Guardiola's great teams were tipped to go all the way without losing a game, but eventually failed at some point of the distance.

Jurgen Klopp's Liverpool slipped up against relegation-battlers Watford when no one expected them to even drop point, let alone suffer a defeat.

It seems this record will stand for many more years. However, Carragher believes it will be matched rather sooner than later.

Jamie Carragher: 'There’s no doubt that Aubameyang is too good for Arsenal'
1
33
1 month ago
'The only time we spoke about going unbeaten was after the Tottenham game': Invincible Gilberto makes an amusing confession on the 03/04 season
13
0
3 months ago

CARRAGHER, YOU ARE FULL OF IT.🧻