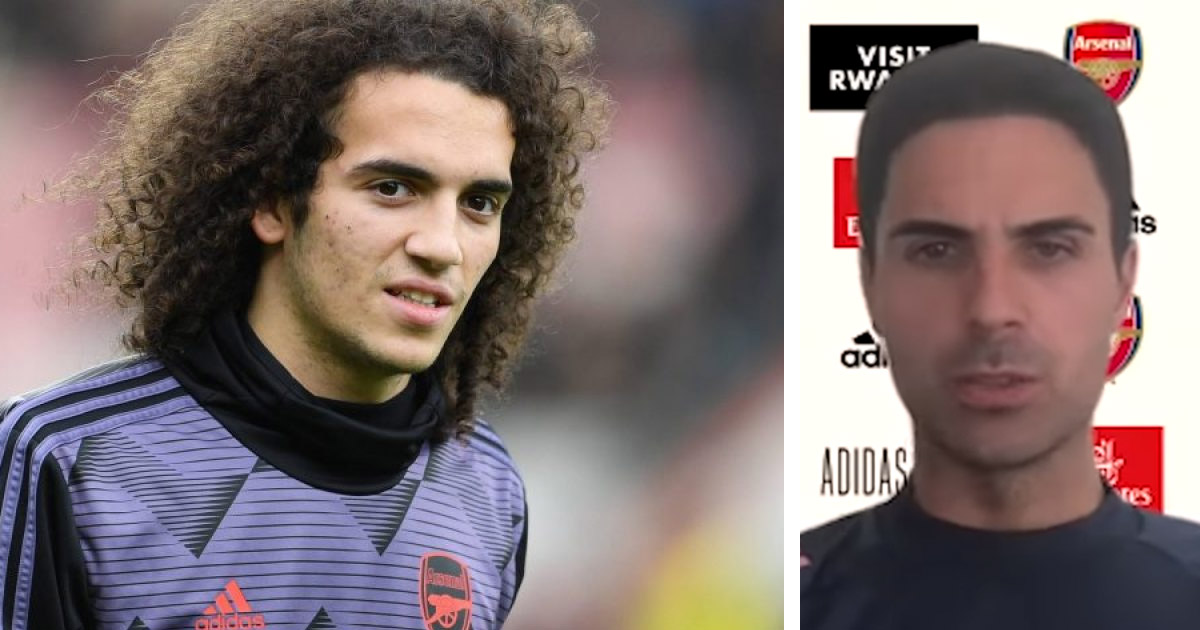 Matteo Guendouzi could reportedly leave the club after the season's end. Mikel Arteta has refused to comment on the situation with the midfielder. However, the Spaniard has insisted everyone will get their chance if they show commitment.

"As I said yesterday in the press conference [before the So'ton game], whatever internal [issues] we have we will deal with them privately. I'm never going to make any of that public," he said ahead of the Sheffield United clash, as relayed by the club's official website.

"All the players that are here, I'm counting on them. If they want to jump on the boat they are more than welcome. That's always my mindset - I'm here to help all of them to improve individually and collectively, and that is my job."

Matteo Guendouzi did not feature against Southampton. Many believe Mikel Arteta did not include the Frenchman in the squad list in order to discipline the 21-year-old for the Neal Maupay throat-grabbing incident after the Brighton loss.

This has fuelled exit speculation, with French publication L'Equipe claiming Arsenal will listen to offers north of €40m for the midfielder when the transfer window opens.

The ex-Lorient man is reportedly unhappy with his status in the team. The last year's Golden Boy nominee has started just four games since Mikel Arteta took over at the Emirates, a significant decrease in comparison to his 12 starts under Unai Emery.

Matteo wants to make the cut for the European Championship next year and is therefore open to the idea of leaving Arsenal, while Arteta is supposedly not averse to letting go the short-tempered midfielder, with whom he had a conflict earlier in spring.

Another player who could perhaps be interested in Arteta's words is Mesut Ozil. The German has not kicked a ball since the restart and there are many theories why Arteta selects other players instead of the 31-year-old.

Do you think Guendouzi will play for Arsenal again?

'A Vieira type of player', 'Nobody should sell him': Arsenal fans firmly in Guendouzi's corner
37
43
11 days ago
Guendouzi reportedly mocked 'shit' Brighton players: 'I earn more than you ever will!'
11
12
13 days ago

Everybody talk nonstop about Arsenal backbone, finally we have another Vieira in the making and you all want him gone ?

Guendouzi is a future of Arsenal. and you will regret selling him

Look yes Matteo did react badly but he believes in his team he is one of our hardest workers on the pitch he will stand by his team mates. And whilst we are on about his behaviour. What your take on tbe Vanistoroy saga when he faked a penalty when we went on to be the invincibils and Keon brought his arm down on the back of his neck and Ray parlour hit him in the chest . And they never got a ban or kept out of the team. They believed in the team just like Matteo does. No Arteta believe and surport your team players. Player's like Matteo we need .