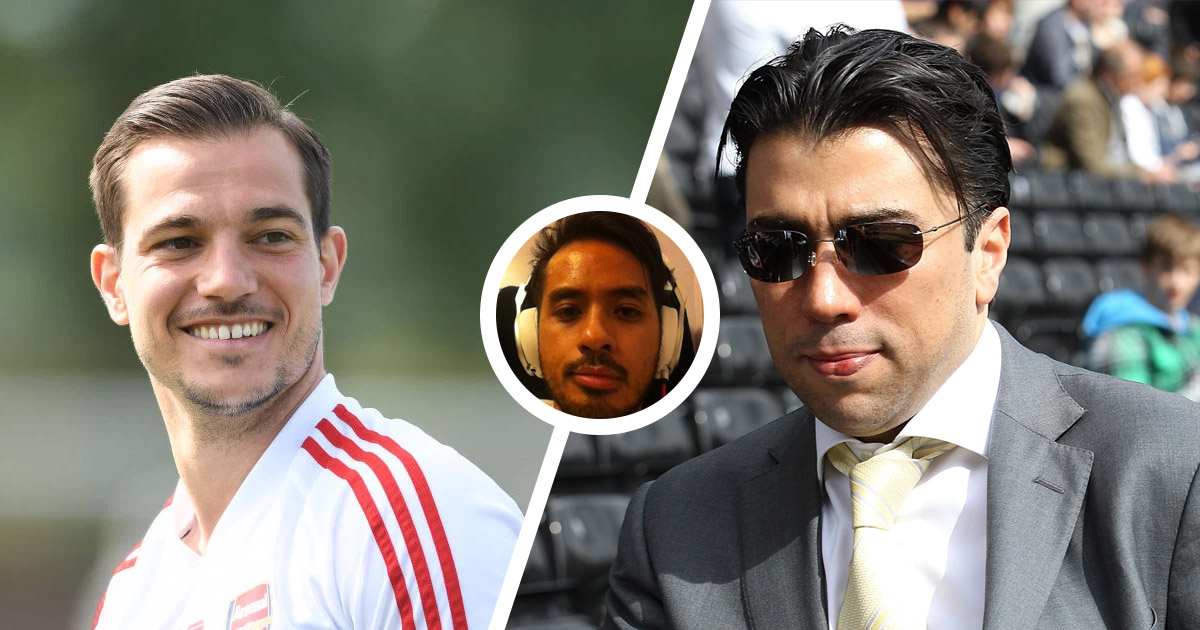 Cedric Soares moved to Arsenal on a permanent deal earlier this week, signing a four-year contract with the North London side. Journalist Sami Mokbel of the Daily Mail is puzzled how the move happened.

"The one questionable deal I would say, that was announced today from that collection of signings was the decision to give Cedric Soares a four-year contract," Mokbel said on the Touchline Fracas podcast as relayed by This Is Futbol.

"That was strange to me. It certainly raised a few eyebrows, obviously, Soares is a Kia Joorabchian player.

"He’ll be 29 by the time the new season starts, so to give a player a four-year contract without actually having seen him play a game for the football club, that certainly shines a spotlight on Kia’s influence at the club because I don’t think any football person can justify giving Cedric Soares a four-year contract."

Soares joined Arsenal in January on a loan until the end of the season from Southampton. Earlier this week, it was announced he extended his stay at the Emirates beyond this campaign.

According to reports, the Euro 2016 winner impressed Mikel Arteta with his attitude in training and presence in the dressing room so the boss decided to retain the right-back.

Hopefully, landing the 28-year-old will serve as a wake-up call to Hector Bellerin who has put in some below-par performances this season as he continues to struggle with the effects of his ACL injury.

Some Arsenal fans are perplexed after hearing the news but we are not necessarily against Soares staying at the Emirates. Most of the times, you don't get a six-month trial ahead of signing a player and we trust Arteta's judgement.

What worries us is the player's relation to Joorabchian, a rather shady figure whose intentions are not clear and honest so Mokbel is spot on with his comments.

Another worry is that Soares will block the path into the first team to Jordi Osei-Tutu, an Academy player who has shown promise with his displays in the 2. Bundesliga.

I don't think that is true. they gave him for years contract because Bellerin is a flop at the moment and Niles doesn't want to play at RB anymore plus the fact that the manager trust him. did we not sign Tierny with injury? was it not a long term contract? does that mean his agent has influence in the club? please let's also not forget the Cedric came as a free agent just as Kolasinac in his time