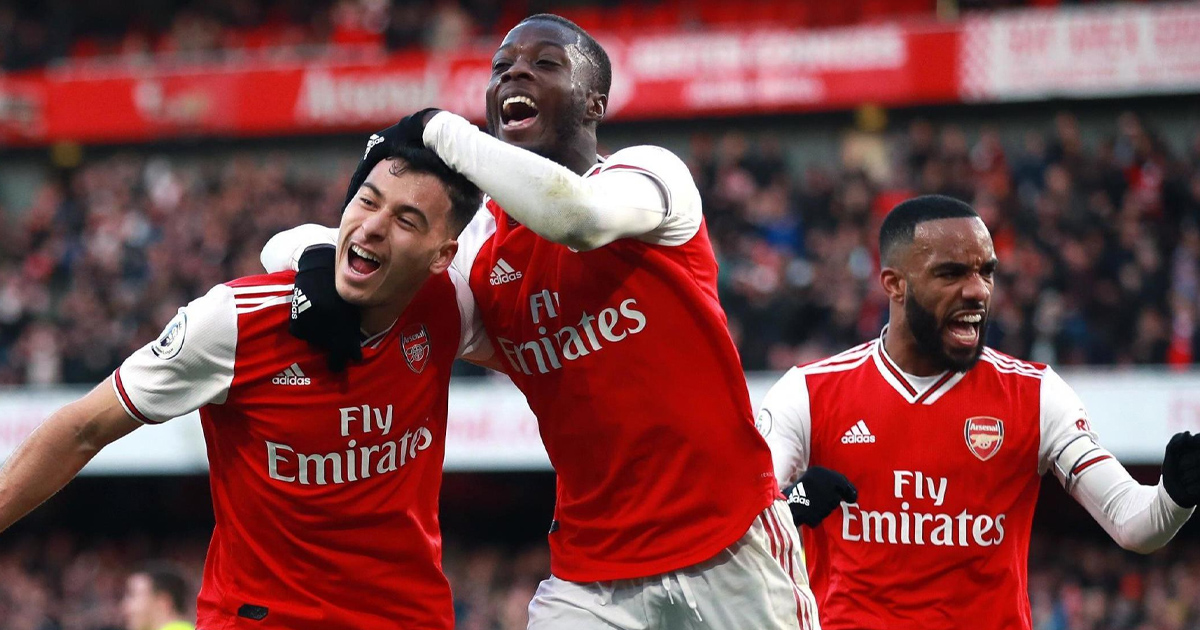 The Gunners are set to face the Blades in the FA Cup and the result could prove to crucial for the Gunner to finish the season on a high note.

1. Possibility to lift a trophy

Our wait for silverware has been torturous as the last time Arsenal claimed a major trophy was 3 years ago when we beat Chelsea at Wembley 2-1 in the FA Cup final.

This trophy has a special place in Arsenal's history. We've won it 13 times, more than any other club in England. It's too early to speak about a fourteenth title as we've only reached the quarterfinals so far.

But victory over the Blades would see us one step closer to that goal.

Prior to the Southampton win, Arteta stressed on the importance of lifting his players following back-to-back loss after the season restarted.

The Gunners have a perfect chance to put themselves on a good run and further build up confidence against the struggling Blades and then against the Canaries before meeting the opponents from the upper side of the table.

3. Getting revenge on the Bramall Lane loss in October

The Gunners looked utterly helpless when they faced the Blades on the road. After conceding midway through the first half, the Gunners failed to produce a comeback. By Unai Emery's own admission, that game triggered Arsenal's mid-season winless run, which subsequently resulted in his sacking.

The Blades have shown no trace of their previous brilliant form since the season restart. They've conceded 6 and scored none in the last 3 games. So it's a perfect chance to settle accounts with Chris Wilder's side.

Sheffield boss plays down Arsenal struggles: 'I'd like to have Arteta's problems'
9
6
8 days ago
Editorial
3 reasons not to give up on Arteta despite Arsenal's poor form
18
11
9 days ago

why cant Arsenal play the ball forward, they keep passing the ball backwards and this is why I dont rate Elneny, its lack of confidence.