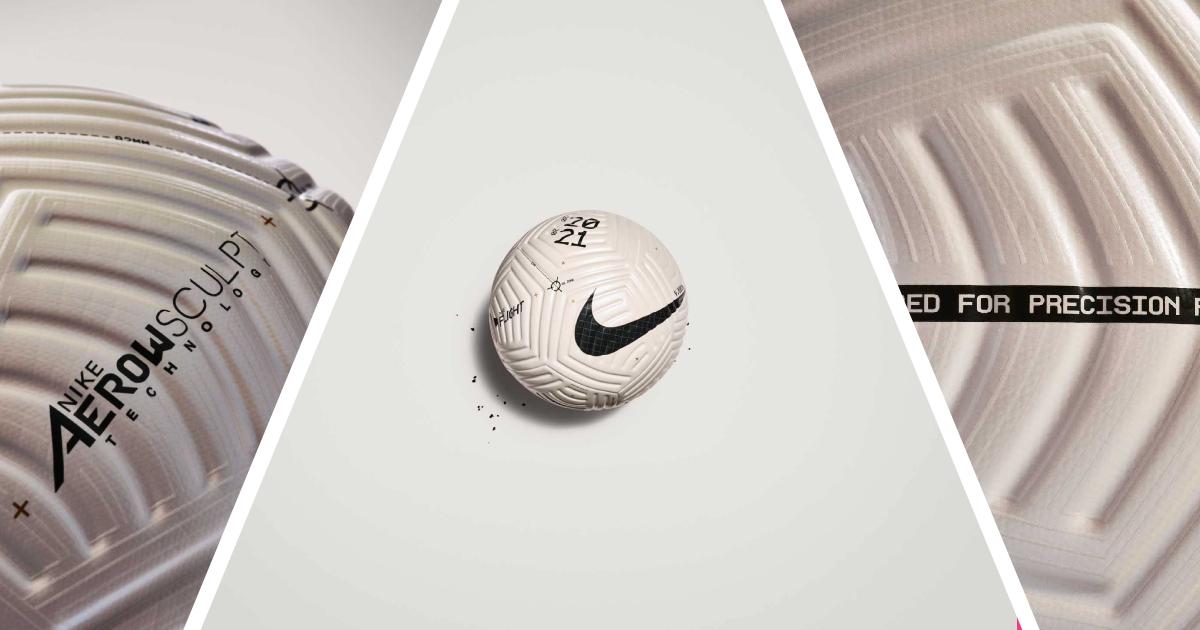 Revealed: Nike unveils new 'Flight' ball to be used in Premier League from next season

Sports apparel giant Nike has launched the new 'Flight' ball that will be used across major leagues from the next campaign - including the Premier League.

Unlike its predecessors, the new ball will is expected to provide up to 30 per cent truer flight.

The design is largely minimal as it is white overall with the Nike logo in black. However, it also features a unique ribbed pattern and that's what sets it apart from the rest.

In fact, the ribbed design is expected to improve the ball's aerodynamic inconsistencies - making it a rather interesting new addition indeed.

The ball also includes text that says 'AerowSculpt Technology' and it will be exciting to see how it fares in the new season.

The Gunners will play this with ball in either red kit with a new arrow pattern to be used at home games or, when away from the Emirates, in a rather peculiar white-and-red gear.

Do you like the new design, Gooners? Share your thoughts on the 'Flight' ball down below or on our new blogging platform!

Wow, what a beauty