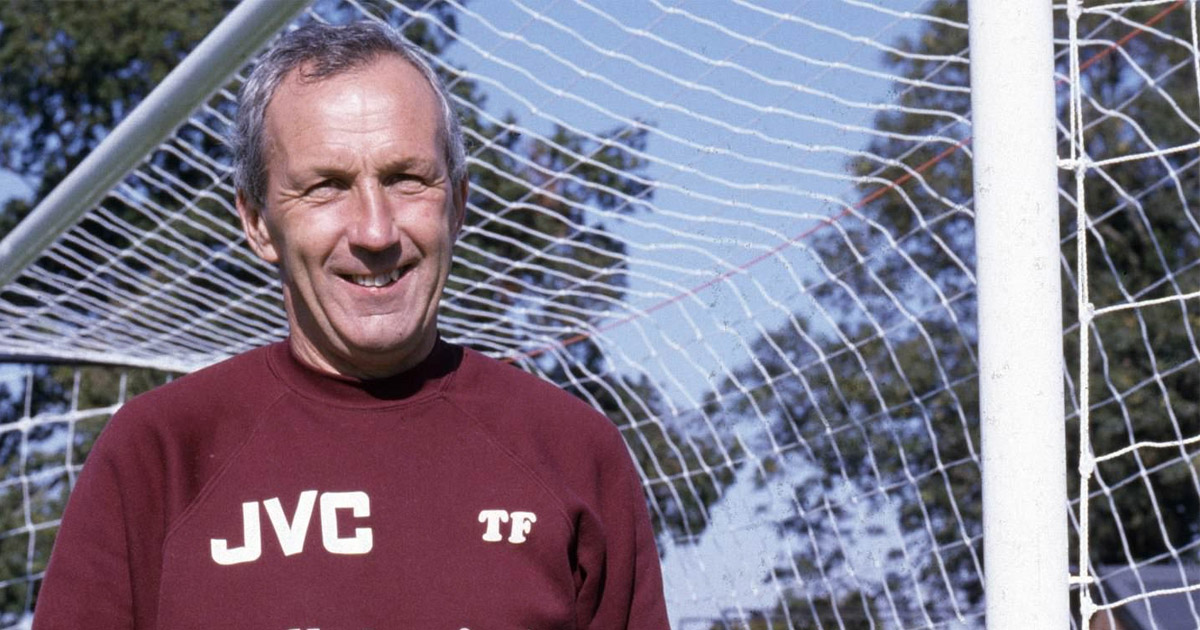 The Gunners will wear black armbands on Wednesday in remembrance of Theo Foley, who was George Graham's assistant at Arsenal between 1986 and 1990, reports Goal.com correspondent Charles Watts.

Arsenal take on Norwich at the Emirates on Wednesday. The game kicks off at 10 PM (UK time).

As per Watts, the club decided against putting on the armbands at Bramall Lane on Sunday (in the FA Cup quarter-final tie against Sheffield United) as they wanted to pay a tribute to the Irishman at the Emirates.

With Foley second in command behind Graham, the Gunners secured a First DIvision title in the 1988/89 campaign, and one-time League Centenary Trophy.

Editorial
4-4-2, Chambers in midfield: 2 ways Arsenal can line up in case of a George Graham-style clearout
12
15
2 months ago
Editorial
Should Mikel Arteta do a clean sweep the way George Graham did in 1986?
17
23
2 months ago

Another unreplaceable guy in AFC history. Our thoughts are with his family.

may his soul rest in peace