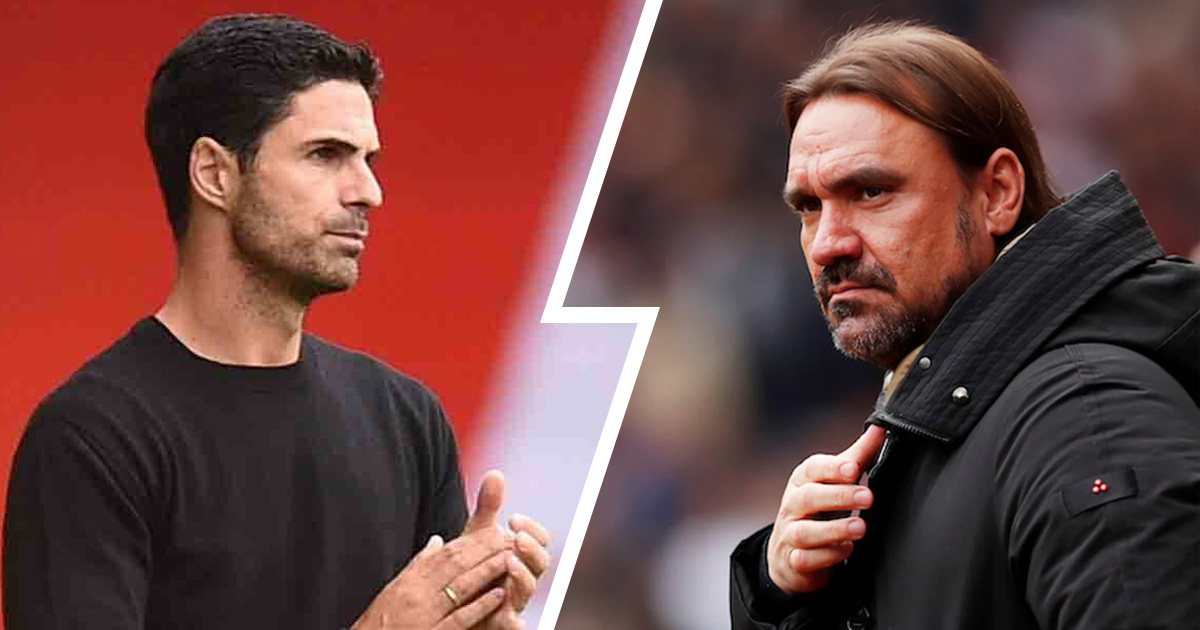 It's the Gunners vs the Canaries and Mikel Arteta will be keen to make it 3 wins in a row in Arsenal's first home game since the restart. We round everything you need to know about the game in one neat place.

The Gunners are without 4 long-term injury absentees (Leno, Mari, Chambers and Martinelli), while Luiz, Ozil and Torreira are facing late fitness tests. Cedric Soares has been passed fit though and will be hoping to make his Arsenal debut.

Centre-back Timm Klose is suspended following his red vs Man United in the cup game, while Rupp, Idah and Aarons are touch-and-go for the game.

Aubameyang should come into the side following his rest vs Sheffield, while Tierney was impressive enough vs the Blades to continue. We are hoping there are places in the side for Cedric Soares and Torreira too - both Bellerin and Ceballos have been average at best. Holding has done enough to warrant his place ahead of Luiz, especially if the Brazilian is an injury doubt for the match.

We'll be surprised to see Cantwell, Buendia and Pukki benched again, although we are not at all sure how Norwich are going to solve their defensive problems with Timm Klose, even more so if Aarons misses out too.

🔍 Stats you need to know (via BBC)

"Arsenal sneaked into the FA Cup semi-finals by beating Sheffield United on Sunday and they enjoyed a bit of good fortune in their win over Southampton in the league last week too. That's football, though, and it should give them a bit of a lift - not that they should need it against Norwich.

"The Canaries' boss Daniel Farke can take some positives from their own FA Cup performance at the weekend but I don't recall them creating too much in any of their games so far. I cannot see them opening Arsenal up."

"Norwich are gone, and I think the Man Utd game was their last throw of the dice. To be beaten the way they were, they will be looking at each other, and they will not admit it, but they will know their time is up.

"Pierre-Emerick Aubameyang must be looking at this and thinking of showcasing what he has got, while potentially winning the Golden Boot again. He could be next in line, but I am expecting Arsenal to be comfortable in victory here."

Michael Owen, BetViktor (Arsenal to win by 2 goals or more)

"Arsenal are almost flat-track bullies at the Emirates stadium where they tend to always beat teams lower down the table.

"Their opponents in this match don’t come any lower down the table than Norwich and I can’t really make a case for anything other than a resounding home win for Arsenal."

"A team that is fighting for relegation always has an extra edge. They know the difference between playing in the Championship and the Premier League, and they fought really hard to be where they are. I’m expecting a fully committed team and they are really brave with the way they play.

"They cause you problems and I’m expecting again a very honest team that is going to fight for their lives to try to give them a better chance to stay in the league."

"Mikel brought new energy to the club. He worked as an assistant to Pep Guardiola so he's flexible in his formations and game plans. It's difficult to prepare against them because they try to surprise.

"Arsenal still have quality players, especially in attack. When Mesut Ozil doesn't travel with the squad, it says a lot about the quality. They were able to rest Aubameyang in the last game."

Soares' debut? Torreira's return? 3-6-1 bonanza? Choose your XI to face Norwich from 3 options!
11
28
5 days ago
Relegation-bound Norwich, goal-hungry Auba and more: why Arsenal should topple the Canaries
6
2
5 days ago

All well and good. But Ozil?

i wouldn't risk Torreira as our next 4 games are of more importance,i would start Soares instead of Bellerin!