Tribuna
/
Arsenal
/
News
/
'He's not a player that normally does that': Arteta unsure whether David Luiz will be ready for the Norwich game 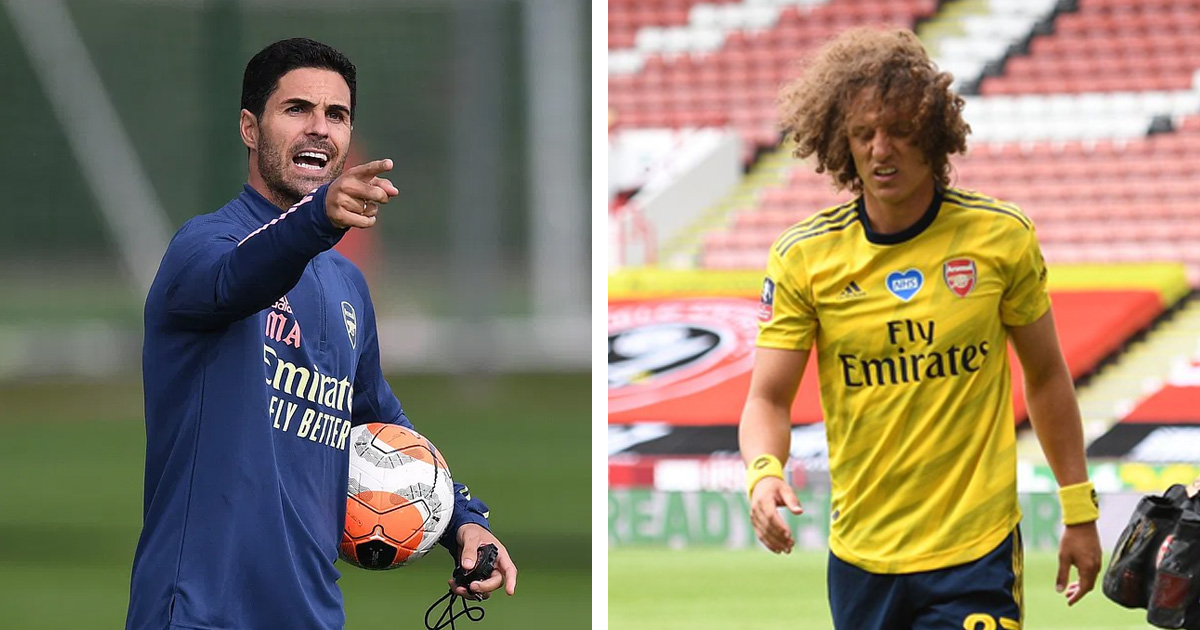 'He's not a player that normally does that': Arteta unsure whether David Luiz will be ready for the Norwich game

David Luiz faces a race against time to be available vs Norwich after Mikel Arteta revealed that the Brazilian might not recover in time after suffering a knock to his knee vs Sheffield United in the cup.

"He was in pain the other day when he had to leave the pitch. He's not a player that normally does that, so he was uncomfortable. We assessed him yesterday and he was a bit better, but we don't know," Arteta told the club's official website.

"He had a scan this morning as well to see how bad it is and he's very willing. He wants to play but he's always like that. We will have to see how he is."

Luiz looked decent against the Blades but it might not be the worst thing in the world if he's unavailable given the Brazilian's disastrous league performance vs City. Rob Holding has surely held his own during David's ban and should continue alongside Shkodran Mustafi in central defence.

He shouldn't be ready for today's game. He will cause some blunders.