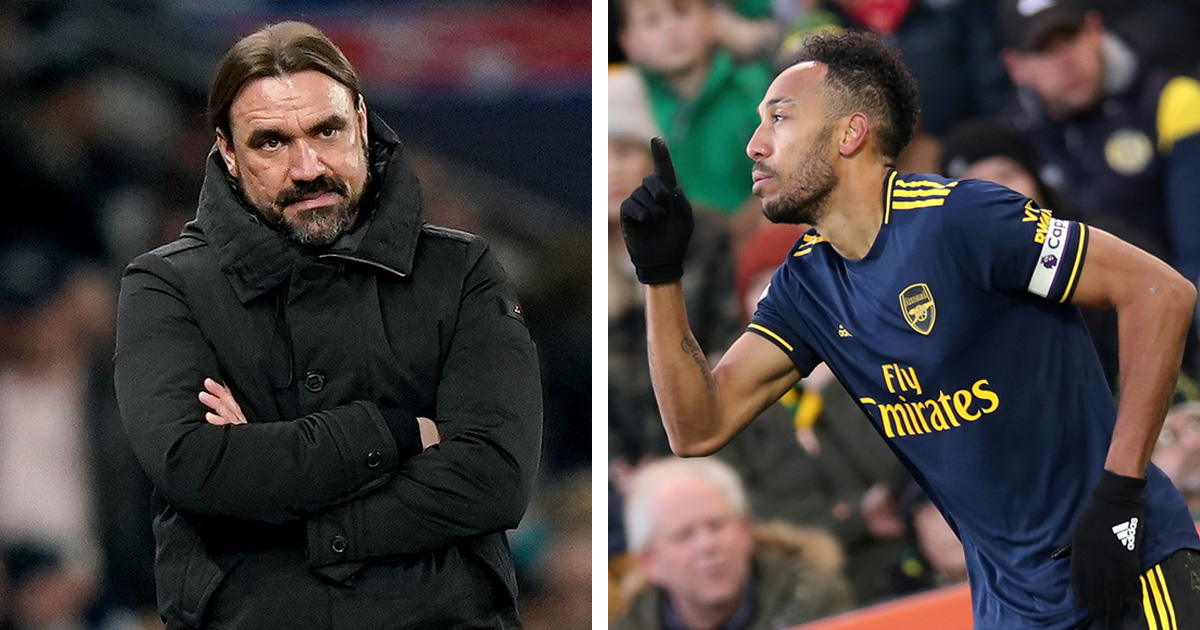 Relegation-bound Norwich, goal-hungry Auba and more: why Arsenal should topple the Canaries

The Gunners are finally at home this week and and we look at why Mikel Arteta's side should prove too much for Norwich to overpower.

1. Norwich are in relegation form ... and zone

The Canaries briefly threatened to excite after promotion from the Championship, beating Man City early on with a decimated squad. However, this promise petered out quickly and dramatically. Daniel Farke's men are 6 points behind their fellow relegation teams and look nailed-on for a Championship return. They have lost 4 of their last 5 games to boot.

2. The leaders are all off-form

Teemu Pukki is without a league goal in 7 games (and only has 2 strikes in the last 14 matches), Todd Cantwell last contributed 11 games ago and the same goes for Emiliano Buendia. Yep, Norwich are off-form for a reason. It's hard to score goals when your top players are not doing the job.

3. Arsenal seem to have found a semblance of momentum

The Brighton loss was more unfortunate than the direct consequence of being crap, Southampton were deservedly beaten straight after. Sure, we got a bit of luck in the cup to knock out Sheffield but we played our second string and a peculiar 3-6-1 formation. Norwich should be no problem at home with some rested regulars.

Bernd Leno, Pablo Mari, Calum Chambers and Gabriel Martinelli are out for the season, however, Cedric Soares should be back, while Lucas Torreira and David Luiz are facing late fitness tests and could be involved.

Granit Xhaka and Sokratis have already made their returns; Pierre-Emerick Aubameyang and Hector Bellerin have been rested well, so things are looking up on that front.

5. Auba is destined to come good

The Gabon international is yet to score after the restart and his overall run of 4 games without a goal is the striker's worst drought since 2014. However, he's had ample chances to score vs Brighton nd was denied by a smart save from McCarthy and the width of a crossbar against Southampton. We are sure he'll explode vs Norwich tomorrow. It's time.

Soares returns, Torreira back in full training: Arsenal deliver medical update on 8 players
18
19
5 days ago
'He's a kid who is going to get better and better and better': Mikel Arteta on Kieran Tierney
18
3
6 days ago