Tribuna
/
Arsenal
/
News
/
Three at the back, diamond or mix of both? Choose Arsenal's XI vs Wolves from 3 options 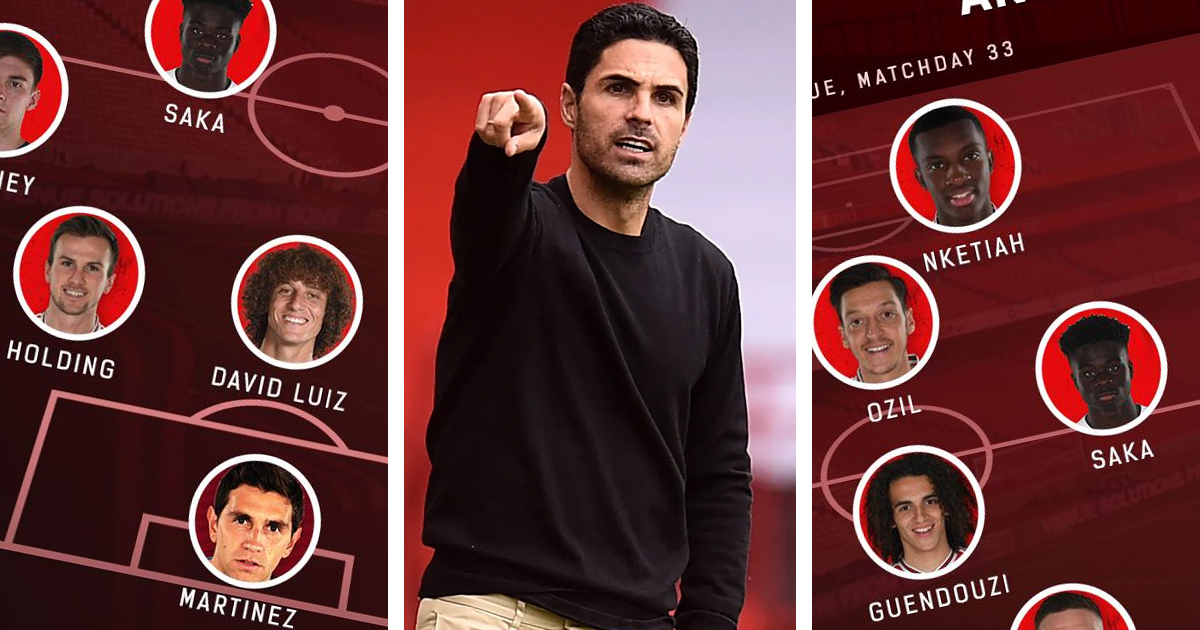 Three at the back, diamond or mix of both? Choose Arsenal's XI vs Wolves from 3 options

The Gunners are set to face Wolverhampton on Saturday (kick-off 17:30 BST). Here are three possible options the lads can line up tomorrow. We ask you to pick one.

Arsenal are on a good run of form, having secured three back-to-back victories and getting a chance to fight for the Champions League spots.

Wolves are also in contention for a top-five finish this season and are currently six points ahead of Mikel Arteta's side. If Arsenal are serious about the CL qualifications, it's a must-win game for them.

Hence, Mikel Arteta needs to pick the best starting XI – and you can share your opinion on which option is the best from the three presented below.

We decided to go for Cedric Soares ahead of Hector Bellerin in all XIs. We presume Mesut Ozil and Lucas Torreira are match fit.

Option 1: Why fix what is not broken?

Which option would you prefer, Gooners? Tell us in the comments below and don't forget to explain your choice!

This is probably a wrong selection, Xhaka is a must. He must be in the midfield if truly we mean business

Striker21
1 month ago
•••
Reply to a comment by Superstar Tee

Option 3 but instead of Guendouzi, play Xhaka