Tribuna
/
Arsenal
/
News
/
Arteta addresses Champions League hopes: 'If we play like this against any team we will make it hard for them' 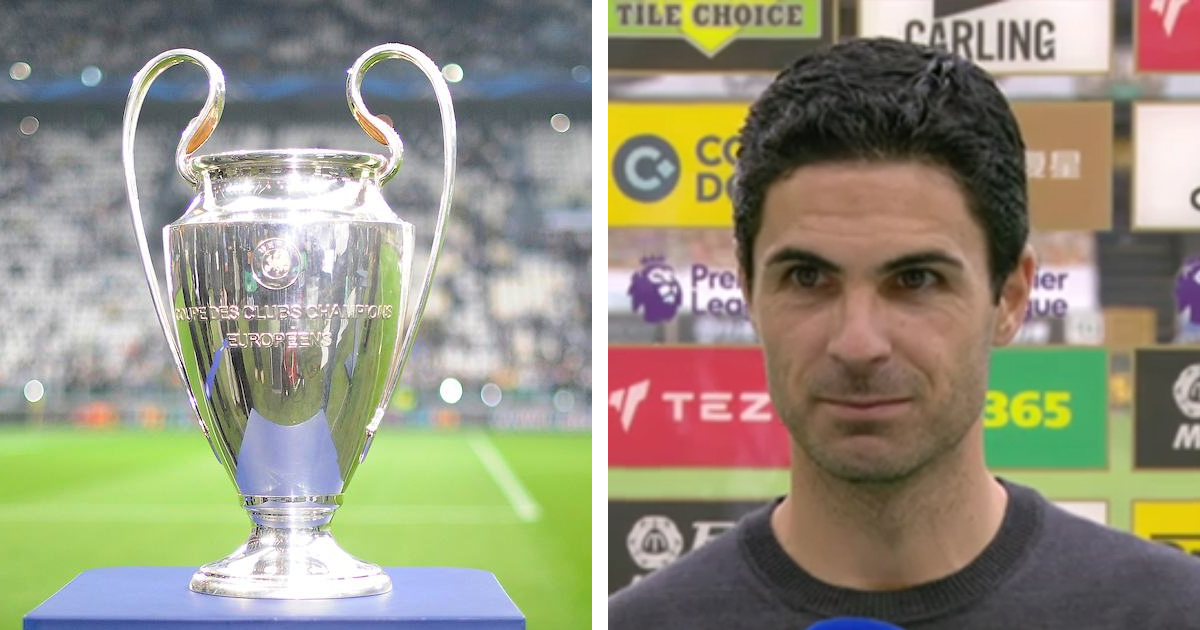 Arteta addresses Champions League hopes: 'If we play like this against any team we will make it hard for them'

Arsenal have secured a victory against Wolverhampton and are hopeful of making a late dash for the Champions League football.

Mikel Arteta feels it's too early to talk about a top-five finish at this point, though, as we have very tough fixtures ahead.

"I am in the race to try to win against Leicester and let’s see what happens," the boss said when asked about Champions League football as relayed by the Evening Standard.

"But weeks ago it looked impossible [to qualify for the Champions League]. We know the fixtures that we have in the next few week.

"We try to improve as a team every time to give us a better chance. The better we play, the better we compete. At this level of intensity if we play like this against any team we will make it hard for them - and then we will see.

"Every game we have no margin for error, we know that. We are trying to win every game if we can. Let’s enjoy tonight a little bit. Tomorrow we start thinking about Leicester and try to go again."

Speaking two days the Wolves clash, Hector Bellerin said that the team targets a return to the Champions League.

It's indeed too early to say Arsenal are back in the race for the fourth or the fifth place. Finishing fifth could result in the CL football next year in case Man City's ban stands after the appeal in the CAS.

However, the team's workmanlike performance against Wolverhampton proves the Gunners are back on the right track and Mikel Arteta is the man who made it possible despite our poor form under Unai Emery earlier this season.

Arsenal have games against Leicester City, Tottenham and Liverpool coming up in the Prem. We are still six points adrift of fourth-placed Man United but have managed to close the gap on sixth-placed Wolves, with just three points separating us from the West Midlands side.

Do you think Arsenal will return to the Champions League next season?

even if we don't qualify it's not the end of the world. let's rebuild the team and improve the quality and depth and next season we can qualify.

missing out completely on European football is not as bad as going down without putting up a fight. The confidence of the team is gradually returning. special thanks to all the coaching staff and players for giving us something to brag about. The future is bright.