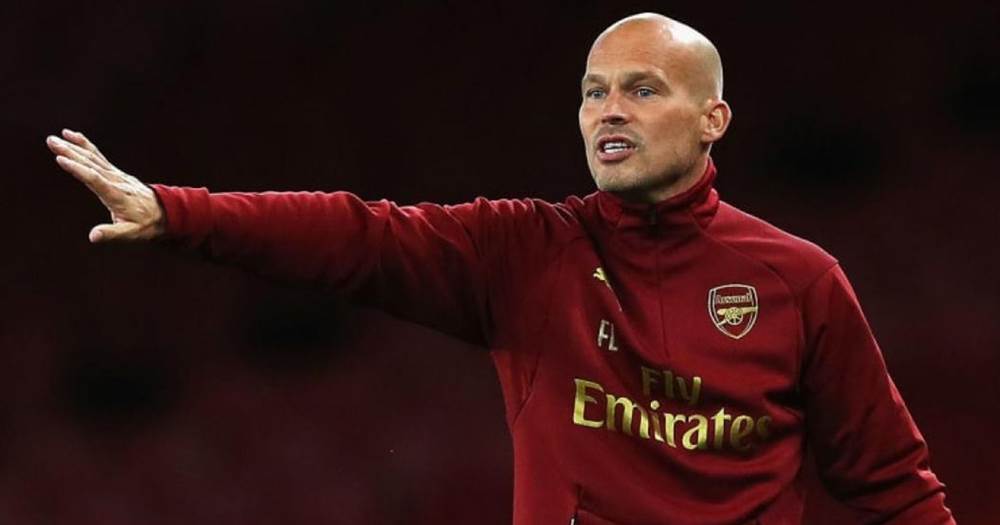 This is why Freddie won't be able to become Arsenal's manager so far.

There are multiple reports about Freddie Ljungberg being one of the candidates to replace Unai Emery at Arsenal. Some people back him to take charge, others criticize his possible appointment. Everyone is talking about him.

But we think there is no reason to seriously expect him to take over, at least in a long-term perspective.

And the reason is not that we don't want him to. The UEFA rules just will not allow it.

A person has to have the UEFA Pro Licence in order to be able to become the Premier League manager. Freddie Ljungberg currently has the UEFA A Licence which is one level lower than the Pro Licence.

The needed certificate can be earned in a course of 12 months which would be a dealbreaker for Freddie here. Without this piece of paper, Ljungberg would be able to take over for just 3 months.

Let's imagine Unai Emery gets sacked right now. This way, if Freddie hadn't been secretly taking courses for the last year, we would enjoy his company just until the end of the winter.

Here are all the levels of coaching certificates:

Editorial
Why Ljungberg can galvanise Arsenal: examined in 6 paragraphs
21 22
1 month ago

So have Freddie be caretaker for 3 months whilst finding replacement. He can work on Pro License at the same time. Then if Freddie does a good job...

Diane Weird2 months ago
Reply to a comment by Gooner John

how old is the pension age ?