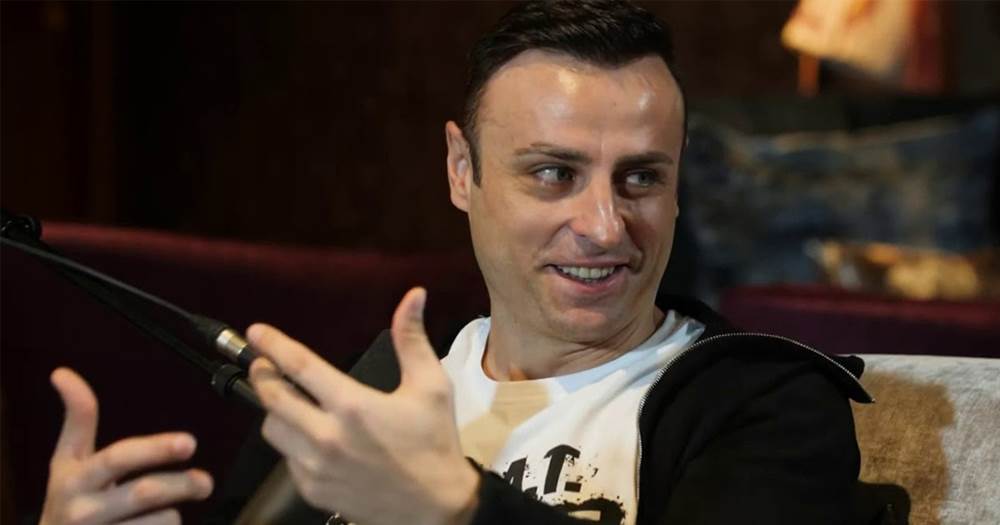 Berbatov makes positive prediction for Gunners ahead of City clash

Arsenal are capable of surprising the Citizens, the Bulgarian assures.

"What about their opponents? The Gunners' performances go up and down, as we've seen in Freddie Ljungberg's three games in charge," Berbatov told Betfair.

"On Thursday, they were poor against Standard Liege before two late goals grabbed them a draw.

"You really don't know how Arsenal will perform but I expect them to raise their game for City's visit. The Blues have scored more than any other team in the top flight, and Arsenal are the strongest upfront, so I can see a high-scoring draw."

The last time Arsenal managed not to lose against City in the Prem was in April 2017. Back then, the Gunners registered a 2-2 draw.

Buang Kalil1 month ago
Reply to a comment by Oneil Green

You are Good Mann

Arsenal need more aggressive players in Martinelli likeness to be able to have results against teams like City, Liverpool.

If we are to perform very well in this match, we have to play martileni and all Arsenal players must all be aggressive and increase the tempo of the game to go higher