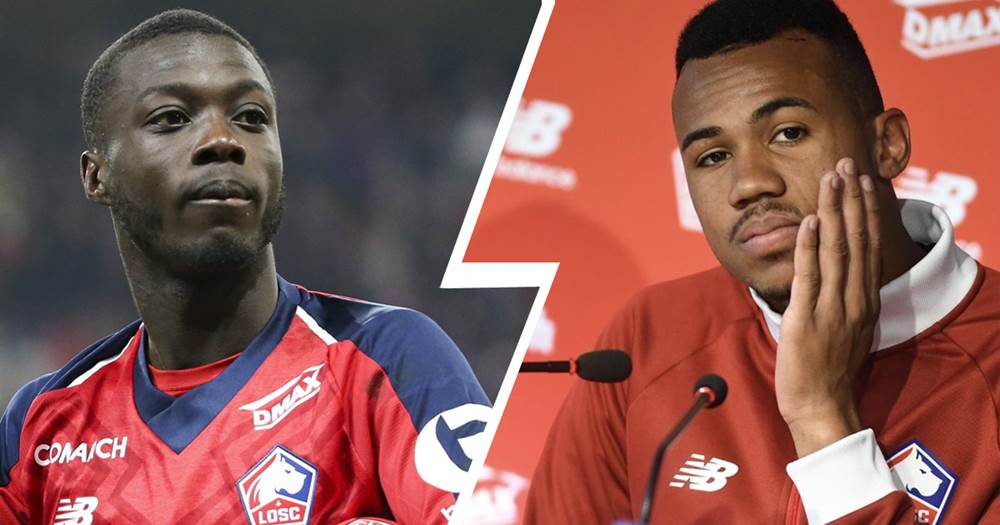 The Athletic: Arsenal are after Pepe's ex-teammate Gabriel

The Athletic claim that the Gunners are not going to sit the upcoming transfer window out. Arsenal are planning to strengthen their defence and midfield.

And that's how the Gunners find themselves among the English clubs monitoring 22-year-old Lille centre-back Gabriel Magalhaes.

This summer Arsenal have already done some business with the French side as they have signed Nicolas Pepe. So the relationship the two clubs are having could help the North London club to put their hands on the Brazilian.

Nicolas Pepe could probably benefit from this move. Having the former teammate around could boost his confidence.

The centre-back would also have a familiar face at our club right away - this would be good for his adaptation. Moreover, there would be more than one familiar face. The Lille player was recently called up to Brazil's U23's, and so did Arsenal man Gabriel Martinelli.

However, this is also an obstacle on Arsenal's way. Brazil are preparing to compete in the upcoming Olympics. And because of the Olympic qualifying tournament in Colombia, Magalhaes would miss 5 Arsenal games.

So his future also depends on the Gunners' plans - whether our club see him as an investment in the future or want results from the new signing right away.

Arsenal
Why January transfer window will be special for Edu: broken down in 6 points
15 7
2 months ago

these rumors are becoming very annoying o. so Arsenal is just after every center back. please we need quality center back

PEPE needs to get back to his form. Get your shooting boots back

Pepe is get to his form soon