According to reputable journalist David Ornstein of The Athletic, Arsenal won't make any permanent signings in January after spending big in the summer.

The Gunners shelled out in the excess of £130m during the last transfer window, including the record-breaking signing of Nicolas Pepe (£72m). 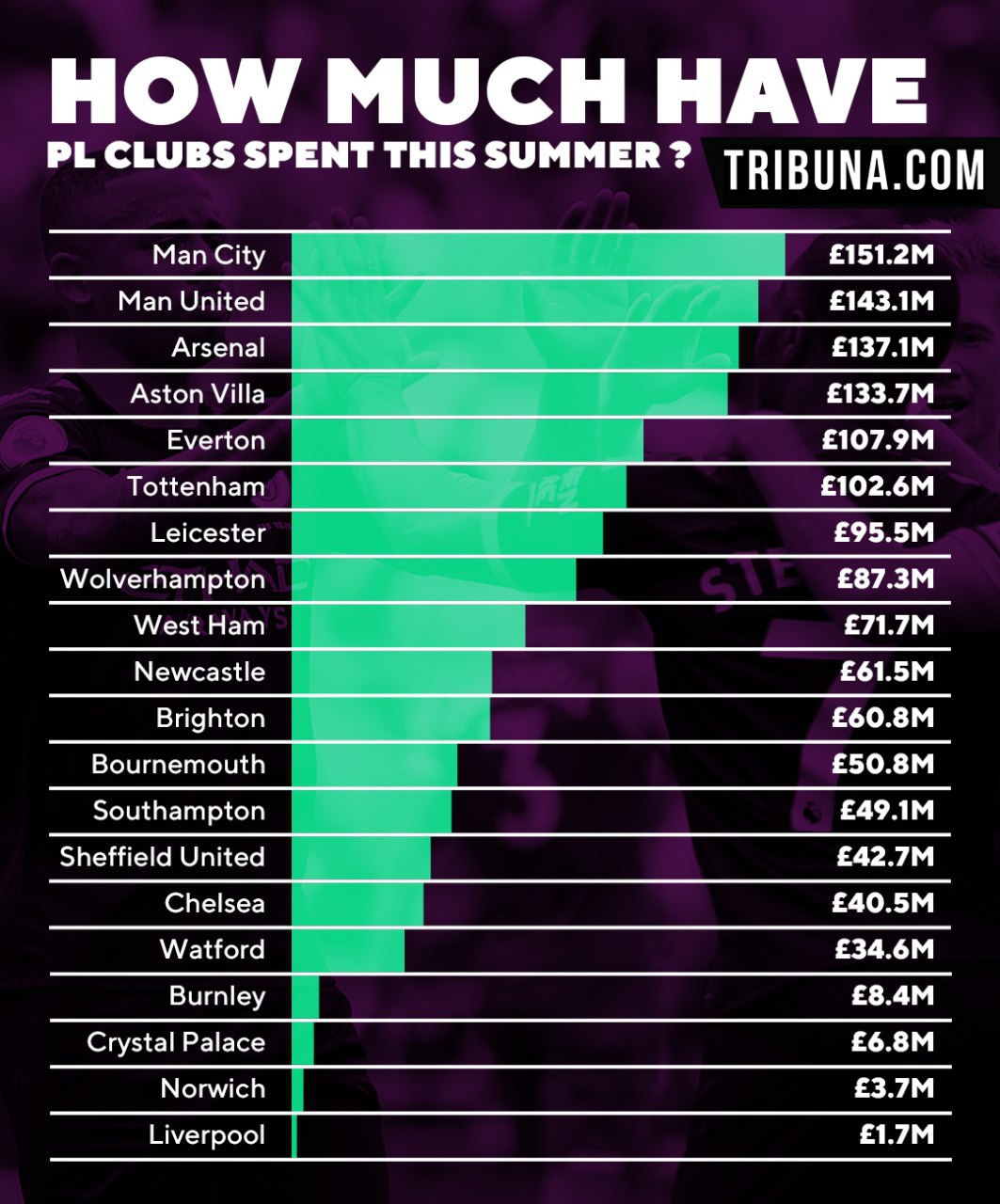 The club's chiefs Raul Sanllehi and Edu Gaspar are ready to sign players only on a short-term basis to provide a cover or add competition to the current squad if necessary.

According to Ornstein's information, Arsenal will make a maximum of two loan moves in the winter. They are looking for a left centre-half, a midfielder and possibly a full-back.

Meanwhile, Arsenal have sent out Dinos Mavropanos on loan to Nurnberg with Eddie Nketiah expected to make a temporary move by the end of the week.

'I would definitely take stones' vs 'Injury-prone defender who can't defend': Fans react to rumours linking John Stones to Arsenal
12 5
8 days ago

The board is only focusing on how to get profit instead of being competitive again to win trophies. Is this club a supermarket for goods to finished before getting new one, fuck the board they always after their interest instead of the club because they can only go for player they fee they will benefit from by paying less or in installment

GET RID OF MUSTAFI, ELERNEY, MHIKI AND MAKE THE LOANS HAPPEN TO GET US TOP FOUR.

change of ownership is what we need.