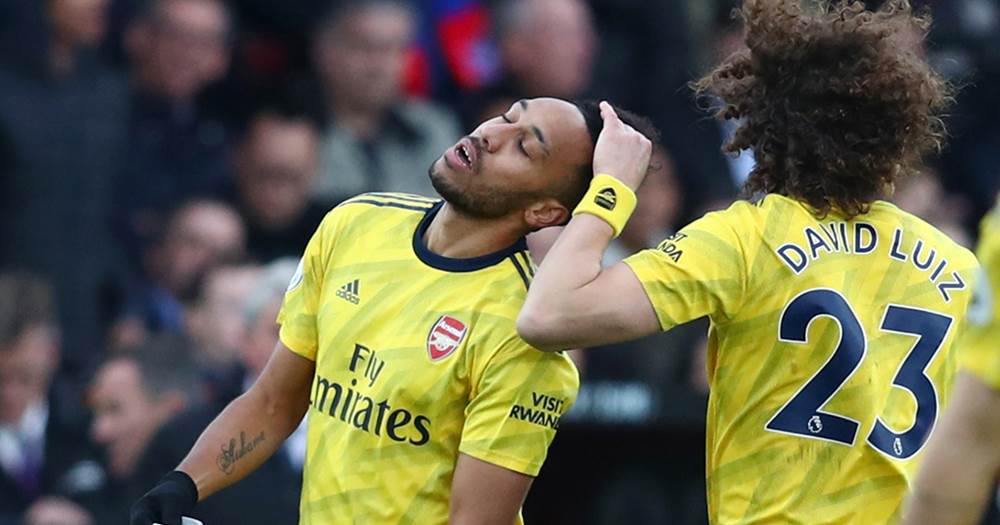 Pierre Emerick Aubameyang is facing 3-games ban after being sent off in the Palace clash for a nasty tackle on Max Meyer. Initially, the striker only got into the referee's book but after a VAR review, Auba got a red card.

According to Goal, even though the Gunners don't plan to launch an appeal but they hope the suspension will be reduced as the club believe the punishment was too harsh as Aubameyang did not use excessive force when making the tackle.

It should be noted that the Premier League have already seen the precedent of cancelling the ban.

Son Heung-min was sent off in the Everton game for his tackle from behind on Andre Gomes, which was much more dangerous than Auba's. It led to a season-ending injury for the Toffees' midfielder.

Tottenham successfully appealed the official's decision, which was taken after a VAR intervention. However, the FA subsequently overturned the forward's red card ruling the dismissal 'wrongful'. 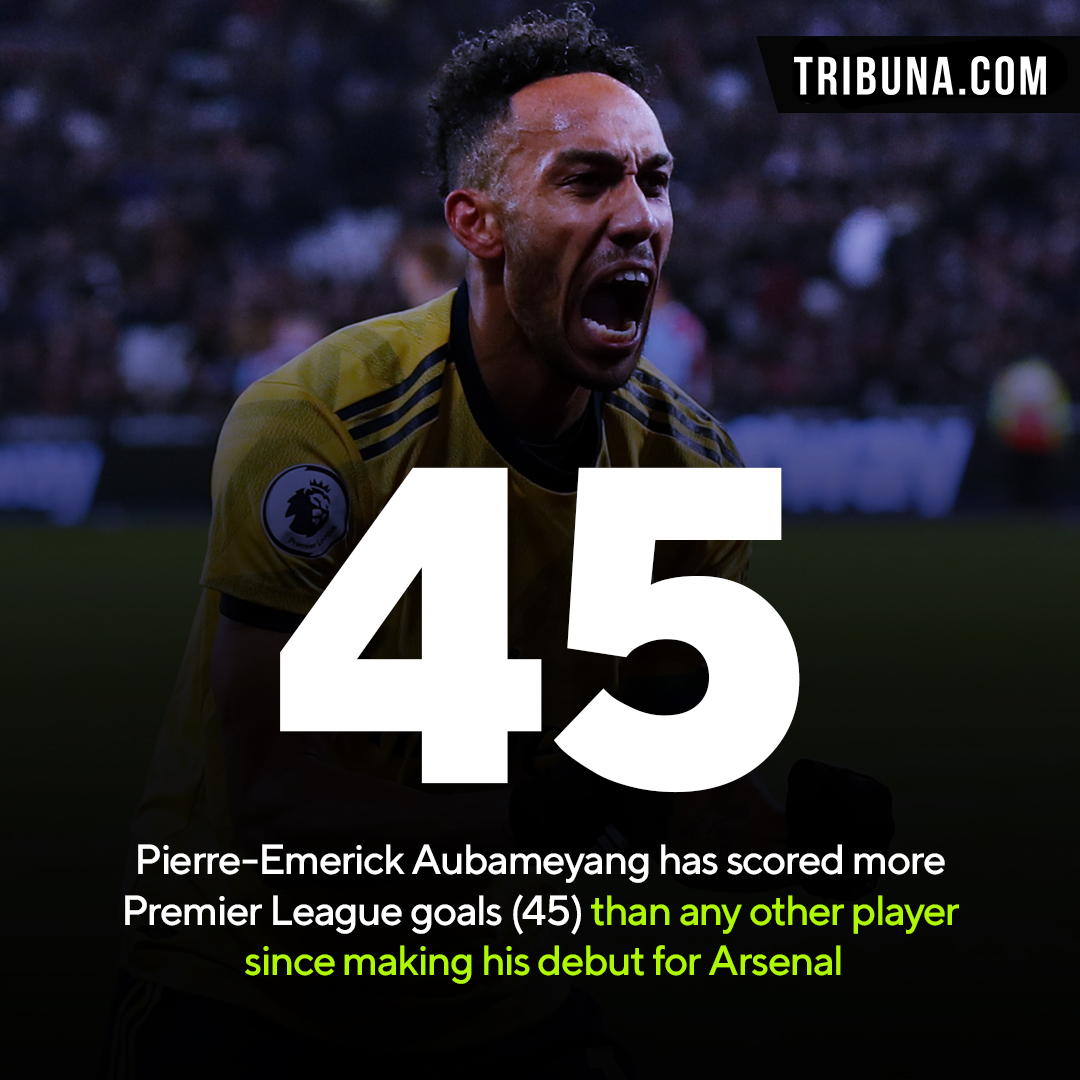 'Now is the time that other players step up': Sokratis urges Gunners to produce quality performances in Aubameyang's absence
21 4
8 days ago

sit there and hope they will... don't appeal. the same people that have robbed you of the most point in the EPL this season will overturn? joke